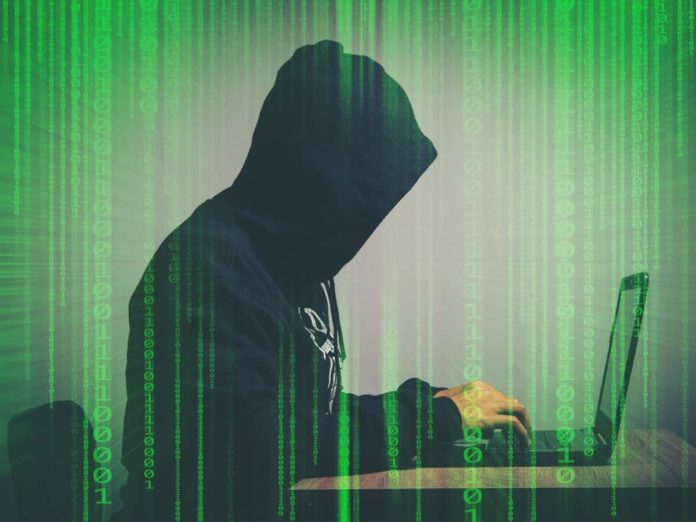 According to the US Cybersecurity and Infrastructure Security Agency, Kimsuky is likely tasked by the North Korean regime with a global intelligence-gathering mission.

The group has attacked South Korean facilities in the past too.

South Korea’s science ministry said on June 18 that it was investigating a potential hack into a state-run nuclear research institute after its internal network was breached last month.

A Ministry of Science and ICT official said the Korea Atomic Energy Research Institute’s network was breached multiple times between May 14-31.

The ministry said the institute has since taken security measures, such as halting its virtual private network and blocking the attacker’s internet protocol address.

The science ministry said in a statement that it was currently examining the extent of the hacking incident and the source of the attack.