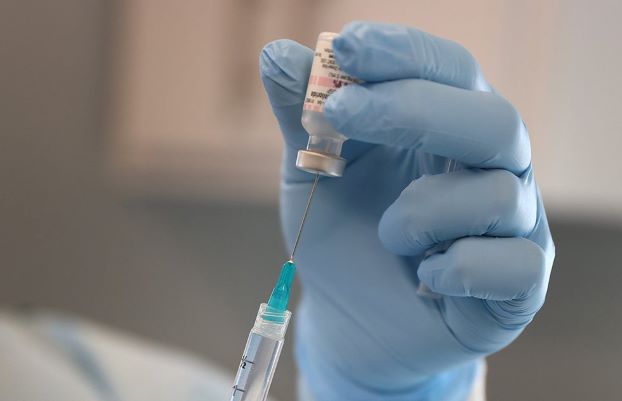 There may be a slight demand-supply imbalance in vaccines during June-July but from August onwards, there will be an adequate number of doses available, NITI Aayog CEO Amitabh Kant has said.

“From then on, we should be able to vaccinate everybody in India properly and that should help us,” he said, amid a shortage of vaccine in various states.

He warned that all of us need to be responsible to save ourselves from a third wave because if it happens, then the children and people in rural areas will get impacted.

“We need to build up both hospital infrastructure and human resources. We need to ensure ICU facility at the grassroot level. This is also an opportunity for the private sector to come forward,” he said at the virtual interactive session on “Saving Lives and Livelihood”, organised by FICCI, jointly with OYO, on Wednesday.

Lauding the role of the private sector in the overall vaccination drive, Kant said that the second wave has been more catastrophic than the first one and it overwhelmed the health system for a while.

“The government has taken a series of measures since then and there has been a steady decline in the number of active cases. There has been further ramping up of the vaccination drive and the private sector has played a very pivotal role in managing the pandemic and has complimented the efforts of the government in a significant way,” he added.

Emphasising the need to build up a model of private public-partnership in which the government acts as a facilitator and the private sector comes forward, he said: “If we leave everything on the government, it will be difficult to achieve the goal.

“This is an opportunity to create the infrastructure in the rural areas and in tier-2,3 cities. We should not lose the momentum of creating good quality infrastructure and associations like FICCI will play a very important role in this.”

“We are working with the private sector and international developmental organisations with an aim to forge strong partnership to strengthen our response to the pandemic.”

Kant stated that when the situation worsened and international assistance started pouring in, “we (the Central government) worked on a war footing to coordinate all assistance, ensured zero delays, and all items dispatched to destinations with the use of technology in a transparent manner”.

“We used technology to develop a fully digital and transparent end-to-end system which enabled all aid coming via government to government and private to government channels.”

He also said that sectors like tourism and aviation are badly-hit and would need government support. “We should be as innovative as possible and support our industries both on the monetary as well as the fiscal side.”