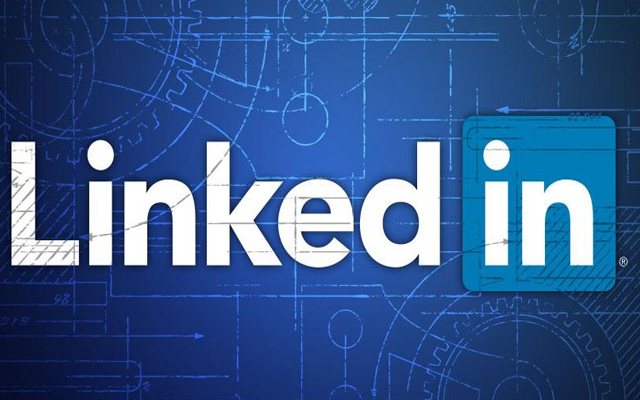 (IANS) Microsoft-owned LinkedIn has committed to doing more to quickly purge illegal hate speech from its platform in the EU by formally signing up to a self-regulatory initiative that seeks to tackle the issue through a voluntary Code of Conduct.

They added that the code “is and will remain an important tool in the fight against hate speech, including within the framework established by digital services legislation”.

“I invite more businesses to join, so that the online world is free from hate,” Reynders added.

While LinkedIn’s name wasn’t formally associated with the voluntary Code before now it said it has “supported” the effort via parent company Microsoft, which was already signed up.

In a statement on its decision to formally join now, it also said: “LinkedIn is a place for professional conversations where people come to connect, learn and find new opportunities. Given the current economic climate and the increased reliance jobseekers and professionals everywhere are placing on LinkedIn, our responsibility is to help create safe experiences for our members.”

“We couldn’t be clearer that hate speech is not tolerated on our platform. LinkedIn is a strong part of our members’ professional identities for the entirety of their career a” it can be seen by their employer, colleagues and potential business partners,” it added.

In the EU aillegal hate speech’ can mean content that espouses racist or xenophobic views, or which seeks to incite violence or hatred against groups of people because of their race, skin colour, religion or ethnic origin, etc.

Several Member States have national laws on the issue — and some have passed their own legislation specifically targeted at the digital sphere. So the EU Code is supplementary to any actual hate speech legislation. It is also non-legally binding.

The initiative kicked off back in 2016 — when a handful of tech giants (Facebook, Twitter, YouTube and Microsoft) agreed to accelerate takedowns of illegal speech (or well, attach their brand names to the PR opportunity associated with saying they would).