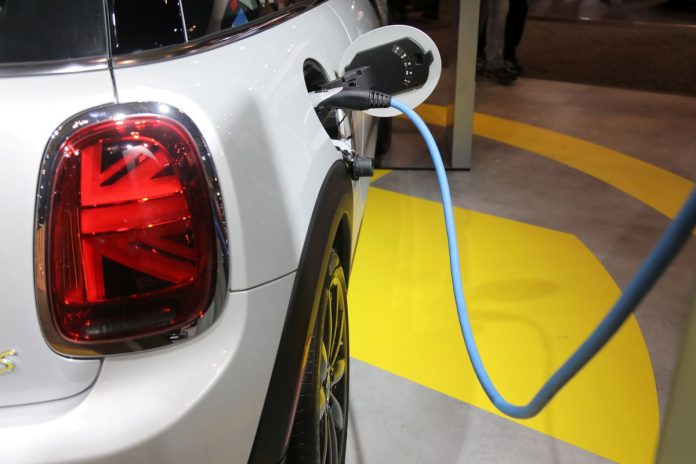 According to GizmoChina, by the end of July, LG will exit the phone business and shift its focus towards the EV business.

During the same month, LG will spin off its EV drive system segment.

Canada’s Magna International, which is one of the world’s leading auto parts suppliers, will buy a 49 per cent stake in that unit to create a new joint venture, the report said.

The joint venture will be called LG Magna e-Powertrain and it will be headquartered in Incheon, it added.

The company is also preparing to establish bases in Michigan, the US, and Nanjing, China, aiming to secure customers in two the countries that are major markets for EVs.

Canada-based Magna’s customers include major automakers like General Motors, BMW and Ford Motor, among others.

Through the partnership with Magna, LG will have a greater potential to supplyto the global automotive leaders, the report said.