Why do leaders fail to delegate effectively? 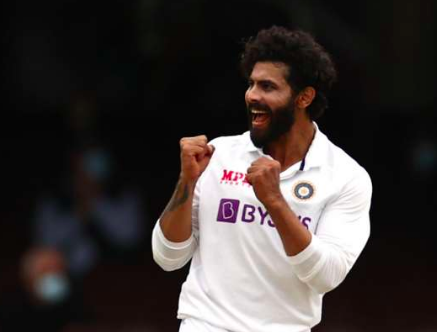 India’s Ravindra Jadeja is the world No. 1 all-rounder in Test cricket, according to the latest International Cricket Council (ICC) rankings. The southpaw displaced West Indian Jason Holder from the top, and is two rating points ahead of the Barbadian with 386.

England’s Ben Stokes retained his third place with 377 points, while R Ashwin is fourth in the list with 353 points.

The 32-year-old Jadeja, who missed the four-match Test series against England at home, is playing the ongoing World Test Championship final in Southampton against New Zealand. He made 15 in the first innings and took a wicket too.

Jadeja had last played a Test in January in Sydney against Australia during which he got injured.

Holder’s unimpressive performance as all-rounder in the two-match Test series against South Africa has seemingly seen him slip in the rankings. Holder aggregated 34 in four innings at an average of 8.25 and picked only six wickets.