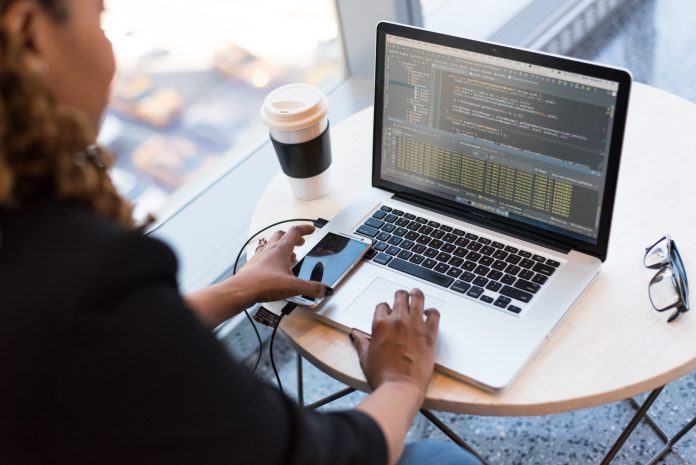 (IANS) India’s last mile delivery market is set to touch a market size of $6-7 billion by 2024, moving in a similar direction to markets like China and the US where the penetration has reached more than 10 per cent, a new report said on Monday.

India’s last mile delivery constitutes of FMCG, e-commerce, retail and other categories. Of these, FMCG constitutes the highest followed by e-commerce, according to a report by Bengaluru-based market research firm RedSeer.

“Road logistics is a market size of $240 billion with 75 per cent share of the overall market size,” Mohan said in a statement.

It is divided between Intracity and intercity logistics.

Intra-city logistics, which includes the last mile delivery, is the movement of goods within 200 km (one side), with a round trip less than 24 hours, and a load less than 5 tonnes.

“It currently represents about 18 per cent of the overall logistics. In the intra-city segment, the market is dominated by players like Porter, LetsTransport, Blowhorn and Lynk,” the report showed.

Logistics have remained a backbone for many industries and over the years have enhanced its technology-based offerings to suit various sectors and their needs.

Today, the larger market is divided based on roads, warehousing and other transport, the report said.