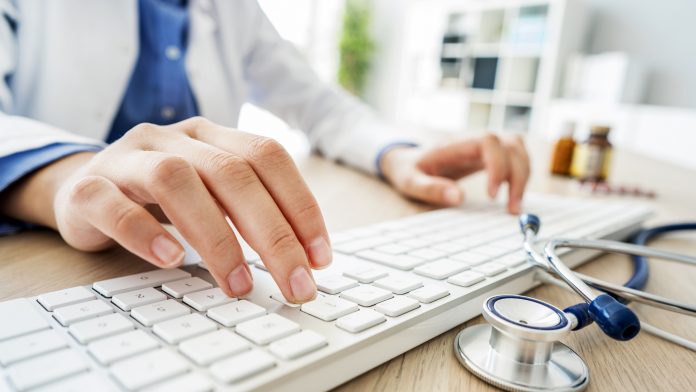 Amid a spike in the number of attacks on doctors in various parts of the country, the Indian Medical Association (IMA) on Friday staged a protest here, demanding implementation of central protection act for the healthcare workers.

“Around 1,500 doctors have died during Covid pandemic and it is now time for a central protection act for the health workers so that anyone who attacks a doctor or damages hospital property will be arrested under non bailable charges,” she said.

During the protest, doctors from IMA Gurugram wore black masks and created awareness about the situation of doctors in India.

Sarika Verma, secretary of IMA, Gurugram, said: “88 per cent doctors are afraid of violence at their workplace and every death becomes a cause of stress in the hospital.

No one can ensure whether the patient will remain alive or not and it is important to understand that doctors are on a very difficult task. There is no role of a violence in a civilised society.”

Doctor Karan Juneja said: “We as junior doctors have spent 15 months wearing PPE kits and performed our Covid duty, when patients’ kin would not look after them. Nurses, cleaners, technicians, ambulance workers and junior doctors looked after patients till their last breath. Whenever a doctor died, it impacts the mental health of doctors from all over the country.

“Several doctors are hesitant to make their children doctors because of the fear of assault inside hospitals. This violence has gone on too long and has to end now,” said a doctor.