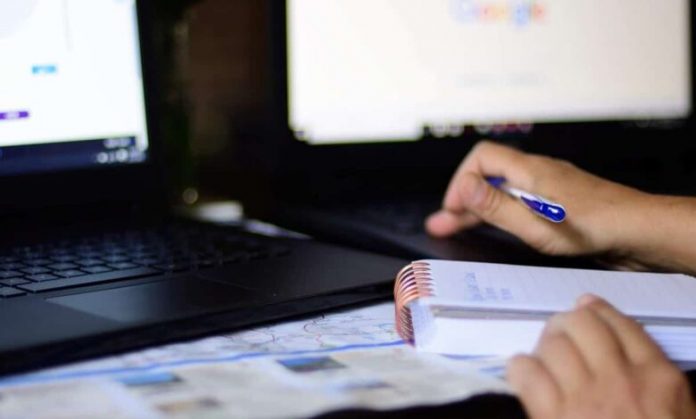 Even as the second wave of Covid-19 pandemic across the country is slowly receding with each passing day, the Centre and the state governments have decided not to allow schools to be reopened yet. Experts have now predicted a third wave of the pandemic, however, many students, parents and parent organisations want schools to be opened in such places where the outbreak of Covid-19 is under control.

Ashok Agarwal, All India Parents Association President, told IANS, “According to an estimate, nearly 30 per cent of the students studying in government schools are ‘school dropouts’. We should not ignore the fact that the best and the safest place for children is school. The closure of schools for a longer period of time has given rise to social evils and other abuses like child labour, sexual harassment, diseases etc.”

“When all other economic activities have resumed during the unlocking of the lockdown, why can’t schools be opened. The Delhi government must reopen schools with 50 per cent occupancy following the necessary Covid protocol. Schools could be closed at any time if necessary,” Agarwal said.

The All India Parents Association, which is a nationwide organisation of parents, told IANS, “All ration stores, vaccination centres, ration and food distribution centres should be shifted from Delhi government schools immediately. Schools should be reopened for students with immediate effect. Twenty-five lakh students of Delhi alone are not able to avail of regular education since March 2020.”

According to a survey, more than 70 per cent of parents in the country still do not want to send their ward to school. These parents say that schools should not be opened till the coronavirus situation in their areas is completely under control. On the other hand, 30 per cent parents are ready to send their children to school.

Delhi deputy chief minister and education minister, Manish Sisodia, said the schools will remain closed in the national capital till the Covid-19 situation normalises. However, the interaction between teachers and students using online and semi-online means will resume soon.

Parents of many students studying in government schools across Delhi have demanded from chief minister Arvind Kejriwal to start online studies for all classes. One parent, Vimlendra Singh, said, “Teachers in government schools send recorded videos on mobile phones. Live online classes should be organised between students and teachers. This will help in maintaining the bond between the student and teacher.”

The Delhi government also believes that with the onset of the pandemic, there has been a massive loss to students’ studies. This year there is a need not only to bridge the learning gap of children but also to provide them emotional support. The students also need to be mentally prepared again for the teaching and learning process.

While Delhi schools are closed, some states neighbouring the national capital are considering opening schools from July. The union education ministry is urging for caution at the moment regarding the opening of schools. According to senior officials, the safety of the students should be ensured before opening schools, only then any step can be taken in the direction of resuming classes.