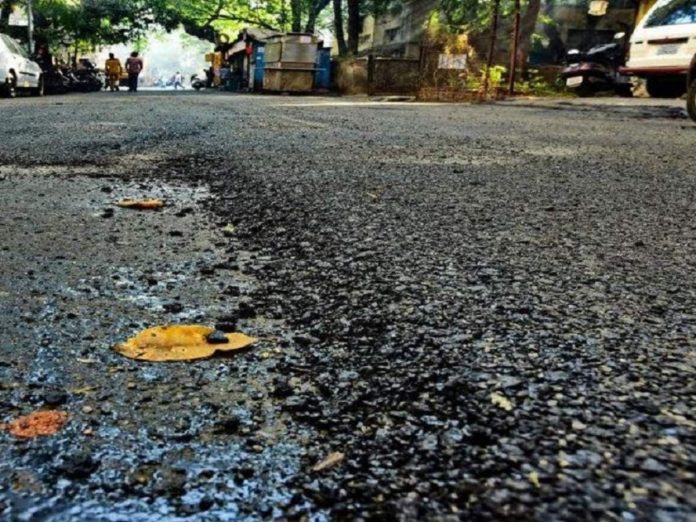 As part of Himachal Pradesh’s initiative to use plastic waste to build roads, every year, about 60 tonnes of plastic waste are being collected to melt 190 km of roads, an official said on Saturday.

“Himachal Pradesh has emerged as the leading state in environment protection,” he said.

Pant said that plastic cups, plates, glasses etc. have been banned in the state since 2011. Items made of thermocol such as cups and plates were banned in 2018.

Pant said that plastic waste is being collected through the ‘Polythene Hatao, Paryavaran Bachao’ (remove polythene, save environment) campaign and it is being used for road construction and as fuel in the cement industry.

He said the state has launched a buyback policy for procuring non-recyclable plastic waste at Rs 75 per kg to tackle the problem arising due to plastic packaging waste. Under the scheme, 135,600 kg plastic has been procured by spending Rs 87 lakh.

He said works on many research projects are in progress for strengthening environment management.

Also, an early warning system for landslides has been developed with the help of IIT Mandi. An air quality monitoring system has also been developed by the Environment, Science and Technology Department.

To mark the occasion, the Principal Secretary released the Climate Risk Assessment Report, a pilot study of Kullu district prepared by the department with technical support from GIZ.

A documentary film by Aarushi Thakur, who is working in the field of environment protection, was also screened on the occasion.