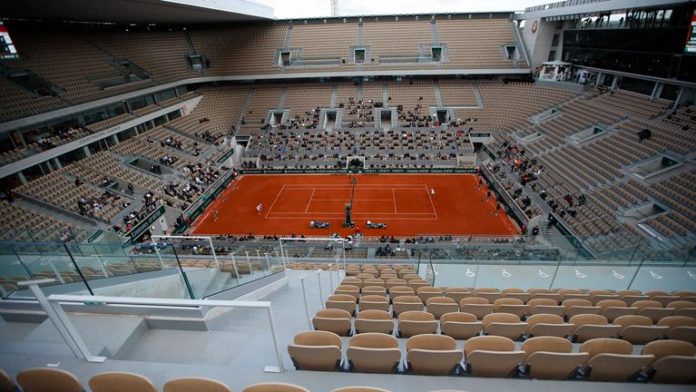 World No.33 Barbora Krejcikova credited her entry into the French Open quarterfinals on Monday to competing against the top players back home in the Czech Republic.

“I played all the top girls, because Czech nation we have so many good, top players. I had the opportunity to play against them, to watch them how they practice, to watch how they prepare for the matches and everything,” Barbora said at the post-match press conference.

“I think there was something that helped me for sure because I was outside top 100, and I felt I can actually play with all these girls — but, you know, just my ranking wasn’t there. I wasn’t able to actually play the same tournaments.”

Barbora’s tactical acumen on court is also because of the fact that she is also a top doubles player and has won the women’s doubles title at the French Open and Wimbledon (2018) and the Australian Open mixed doubles titles consecutively from 2019 to 2021.

On Monday, Barbora, the former women’s doubles world No.1, won 82 per cent of her first serve points and saved all three break points she faced.

Barbora returned from the pandemic lockdown last August ranked world No.114, but a fourth-round run at the French Open last year gave her the long-awaited singles breakthrough she was looking for.

Barbora said that she had suffered a bout of “severe nerves” ahead of her match against Sloane on Monday.