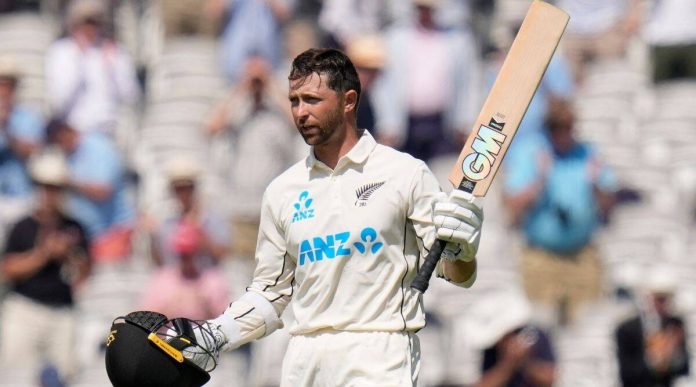 Opener Rory Burns (59 batting) and captain Joe Root (42 batting) came to England’s rescue after they were reduced to 18 for two wickets inside seven overs, replying to New Zealand’s 378 all out, on the second day of the first Test here on Thursday.

England finished the day at 111 for two wickets, and now trail by 267 runs.

If England have somewhat recovered from the jolts dealt by New Zealand speedsters Kyle Jamieson and Tim Southee, credit is due to Burns (134 balls, 8x4s) and Root (112 balls, 5x4s), who have so far added 93 runs for the third wicket at Lord’s.

After that, Burns and Root joined hands and prevented any further blows until stumps.

Earlier, debutant Devon Conway batted for almost nine-and-half hours to score a superb 200 (347 balls, 22x4s, 1×6) to help New Zealand to 378 in their first innings after winning the toss.

Conway, who opened the innings, was the last man to be out — ironically he was run out, following a rather needless attempt to steal a second run while batting with pacer Neil Wagner. Conway and Wagner, who scored a vital 25, were involved in an important 40-run partnership for the 10th wicket.

New Zealand owe everything to Conway, otherwise there was not much to talk about in their first innings. The next highest individual score after Conway’s 200 was 61, by Henry Nicholls (175 balls, 4x4s). However, both were involved a crucial 174-run fourth-wicket partnership, which saved New Zealand much embarrassment.