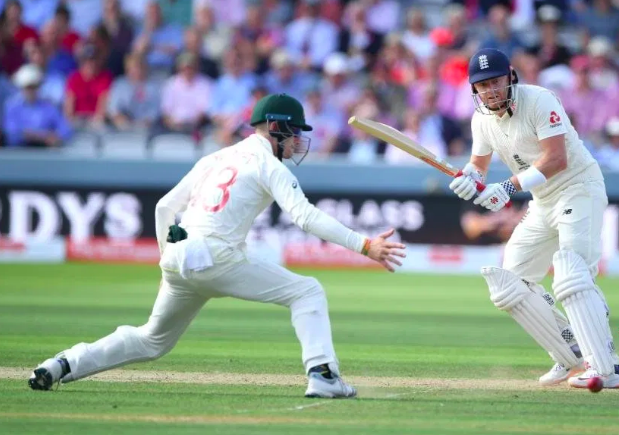 Sri Lanka suffered an 89-run defeat in the last T20I game as England made a clean sweep of the three-match series, with 31-year-old left-arm pace bowler David Willey (3/27) wrecking the top order after Dawid Malan (76) and Jonny Bairstow (51) had struck quick half centuries for the hosts.

Bairstow’s 43-ball 51 and Malan’s 48-ball 76 laid the foundation for England’s 180/6 in the allotted 20 overs after Sri Lanka won the toss and elected to bowl on Saturday.

The Kusal Perera-led Sri Lanka, who have been below-par in the series losing the first two T20Is by big margins, once again came up with an insipid display, getting bundled out for 91 runs in 18.5 overs to lose by 89 runs.

This was the fourth-biggest defeat for Sri Lanka by runs in a T20I match and could affect their morale when they take on the hosts in the three-match One-day International series starting June 29.

Opener Danushka Gunathilka was run out in only the second ball of the Sri Lanka innings, while skipper Kusal Perera departed soon after for 3.

Seven Sri Lankan batsmen were out with single-digit scores, with the likes of Kusal Mendis and Dasun Shanaka scoring six and seven respectively.