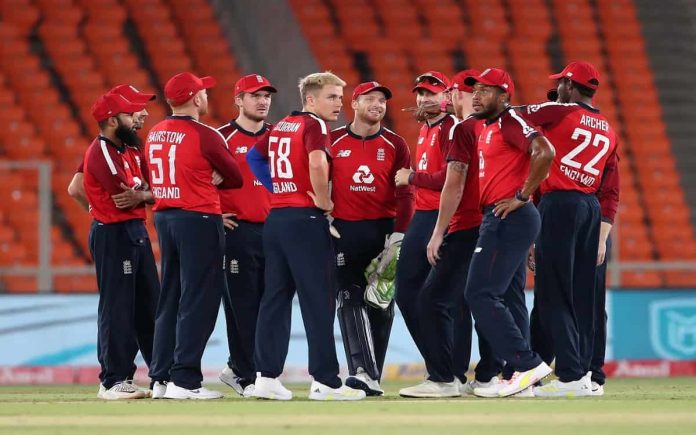 The England cricket team have been fined 40 per cent of their match fees for slow over-rate against New Zealand in the first match of the two-Test series at Lord’s that ended in a draw on Sunday.

“In accordance with Article 2.22 of the ICC Code of Conduct for Players and Player Support Personnel, which relates to minimum over-rate offences, players are fined 20 per cent of their match fees for every over their side fails to bowl in the allotted time,” the ICC said in a statement.

“Root pleaded guilty to the offence and accepted the proposed sanction, so there was no need for a formal hearing. On-field umpires Michael Gough and Richard Kettleborough, third umpire Richard Illingworth and fourth umpire Mike Burns levelled the charge,” ICC added.

Earlier, the home side, chasing 273 runs in 75 overs for a win on the final day on Sunday could manage 170 for three wickets in their second innings.

Dominic Sibley with 60, scored in over five hours, and Ollie Pope (20 in 66 minutes) remained unbeaten at stumps. Root made 40 in 109 minutes.