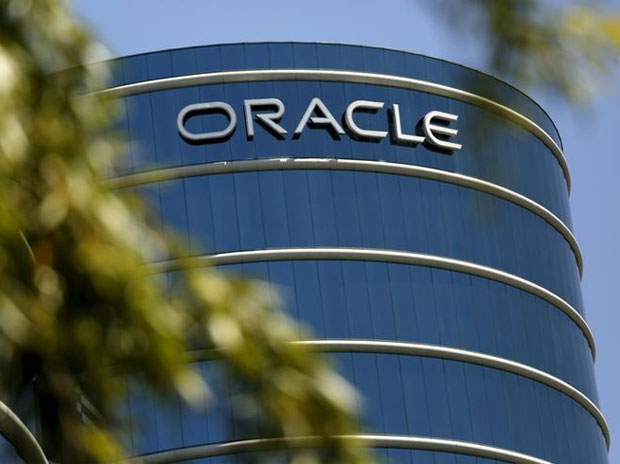 Oracle is planning to transfer platforms of some of Deutsche Bank’s core functions such as payments, trading and risk management to one system, promising smooth operation and regular updates, the two groups said on Thursday.

“We want to reduce the complexity of our technology estate,” Deutsche Bank Chief Technology Officer Bernd Leukert said, who joined from SAP (SAPG.DE) in 2019 and has since been reorganising the bank’s IT systems.

“The goal is to run the bank with around one third of the applications we have today,” he told Reuters.

Deutsche declined to comment on how much it was investing in the IT upgrades.

For less critical applications, Deutsche already uses technology from Google (GOOGL.O) and will continue to work with SAP (SAPG.DE) technology.

Oracle is setting up a private cloud for Deutsche Bank, ensuring better protection of data than if a public cloud is used. Oracle has created clouds for others but the Deutsche cloud will be its largest to date, Oracle manager Juan Loaiza said.