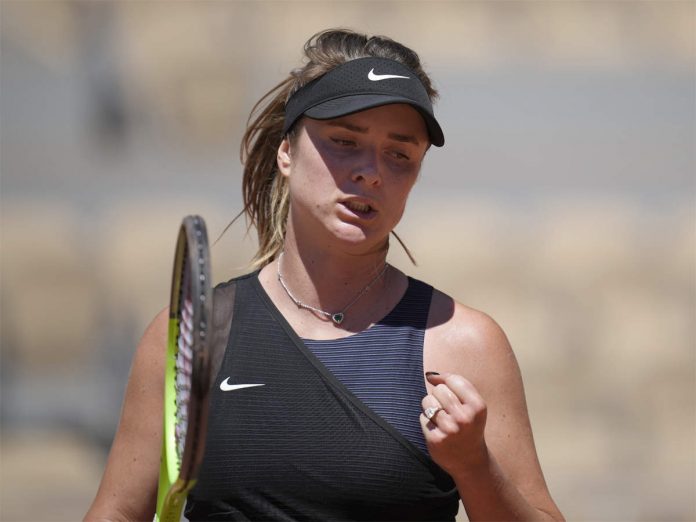 In-form No.24 seed Coco Gauff of America defeated 39th-ranked Wang Qiang of China 6-3, 7-6(1) on Thursday to reach the third round of the French Open for first time.

This was Coco’s 11th win in 12 matches. Her 23 wins in matches this season have propelled her into the top five for most wins on tour the year.

No.5 seed Elina Svitolina also made it to the third round defeat American Ann Li 6-0, 6-4 in one hour and 14 minutes.

“In the end, what I’m really happy is the way that I was down in both matches in the second set and found a way,” said Elina.

“I found a good level and didn’t give up on the second set. That was a really good point for me, and I was really playing composed in both matches. It was two different players, but I was really happy that I could win in two sets both matches.”

“I went for my revenge. I tried not to do the same mistakes that I did last time. I’m pretty happy with my performance. It was kind of tight at the end, but I’m glad that I got the win,” Ons said.

Ukrainian Marta Kostyuk, who had upset No.12 seed Garbiñe Muguruza in first round, defeated Zheng Saisai of China 6-3, 6-4.