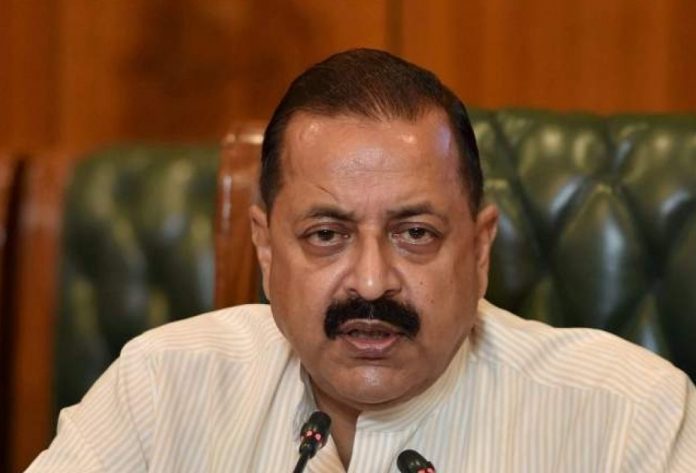 Union Minister Jitendra Singh said on Friday that civil servants need to continuously learn, unlearn and relearn in order to adjust to the rapidly changing perspectives in India.

On the occasion, Singh quoted the address of then Home Minister Vallabhbhai Patel on the occasion of the first Civil Services Day on April 21, 1947, wherein he had told young IAS officers, “Your predecessors were brought up in the tradition in which they kept themselves aloof from the common run of the people. It will be your bounden duty to treat the common man in India as your own.”

The minister said that for the first time after seven decades of Independence, Prime Minister Narendra Modi has personally taken the lead to give a new orientation to the civil services and carry forward Sardar Patel’s vision in the contemporary perspective.

“It was Prime Minister Modi who set a new precedent by addressing civil servant trainee officers of foundation course on October 31, 2019 on the occasion of the birth anniversary of Sardar Patel at Kevadiya, Gujarat, where he outlined his vision for the civil services and civil servants of 21st century India,” Singh said.

The minister explained to the officers that Modi’s vision for good governance is reflected in the new initiatives like ‘Mission Karmayogi’ and ‘Aarambh’ for civil services in the country, which will pave the way for New India.

Exhorting the officers to develop the ability to adapt and respond to the Covid pandemic, Singh said, “The entire world is passing through an unprecedented catastrophic situation created by the pandemic and during the current crisis, many civil servants have worked tirelessly to control the Covid wave. Civil services need to transform in modern times as the levels of expectancy and transparency have increased manifold.”

Singh recalled that in the last seven years, a series of new beginnings and innovations have been undertaken to provide a new orientation and direction to bureaucracy in India.

He mentioned that a three-month Central government stint as Assistant Secretaries for IAS officers at the beginning of their career started a couple of years back, which added tremendously to their capacity building.