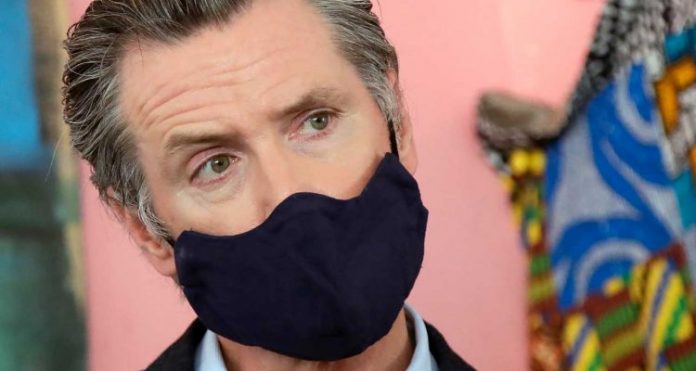 California Gov. Gavin Newsom says he will not lift the coronavirus state of emergency on June 15.

Newsom has said he will lift most of the virus restrictions on that date. But Friday, Newsom said he will not lift the state of emergency that gives him broad authority to issue alter or suspend state laws and regulations.

California has been under a state of emergency since March 4, 2020. Since then, according to a resolution authored by Republican state senators, Newsom has authorized billions of dollars in emergency spending and issued at least 47 executive orders to alter or suspend 200 state laws and regulations because of the virus.

Newsom, a Democrat, said he won’t end the state of emergency because the virus “is not taking the summer months off.”

Republicans in the state Senate have tried repeatedly to pass a concurrent resolution to end the state of emergency. But Democrats in the majority have always blocked their efforts.