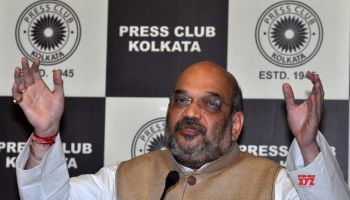 BJP national vice presidents are also present in the meeting.

It is learned that agenda of Nadda’s meeting with union ministers and national office bearers are next year’s assembly polls, vaccination drive and organisational functioning.

“Feedback received about party preparations in poll-bound states and the world’s largest free vaccination drive started on June 21 will be discussed along with some other organisational issues. The outcome will be known after the meetings get over,” a BJP leader said.