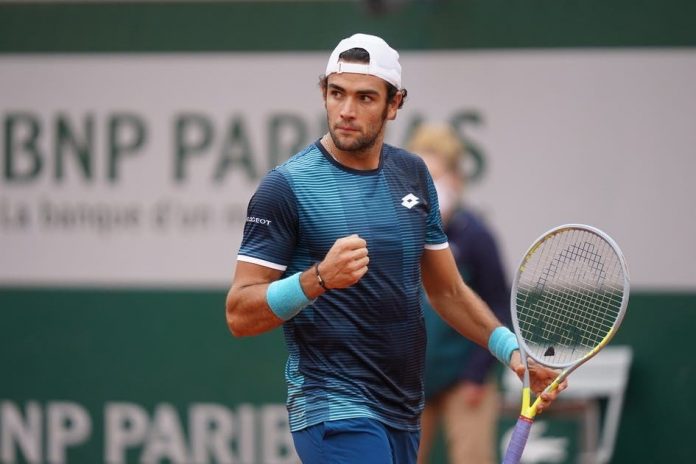 The 25-year-old Italian, who recorded his 20th win this year and entered the third round at Roland Garros for the third time, won 82 per cent of his points on first serve and also won 81 per cent of his net points.

Ymer committed more double faults (4) than Monfils (2) and did not hit any ace unlike Monfils (4). He still managed to pull off a victory.

Ymer won 68 per cent of his first service points and converted seven break points while Monfils could convert only four.