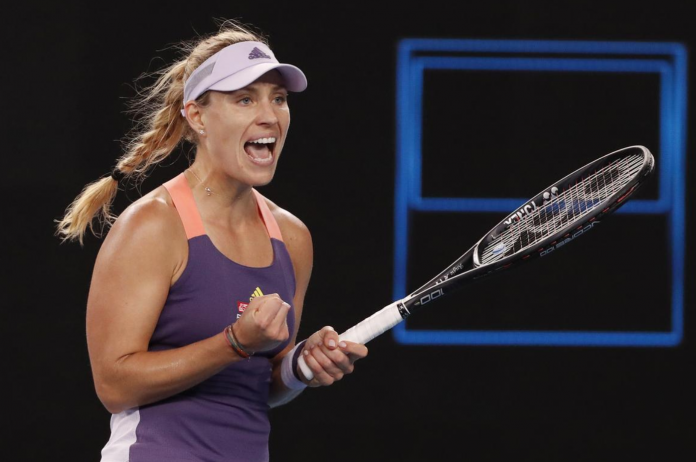 This was also the world No. 26 player’s maiden title since she triumphed on grass to win the third of her three Grand Slam titles at 2018 Wimbledon.

“You play for these moments, being on court, playing in front of your fans, family, crowd. This is something really special. I’m really happy that I won this tournament, a special tournament at home. It means a lot to me, and after all the months which we’ve gone through, standing here with this trophy, it’s something great,” she said on Saturday.

“Everyone knows I love to play on grass, and I really feel well,” Angelique, who was also a Wimbledon finalist in 2016, told wtatennis.com.

“Of course, to play the final here, with this atmosphere and these fans, it’s great. I love to play on this surface, let’s see and hope if I can continue this next week (at Wimbledon).”

In her first final in two years, Kerber was in commanding form as she swept to victory over the unseeded Czech in 1 hour and 25 minutes. It is her third time taking home a trophy on home soil, following back-to-back titles in Stuttgart in 2015 and 2016.

She had to fight through two comeback wins on Friday to reach the final, including a victory over top seed Petra Kvitova of the Czech Republic via a third-set tiebreak in the semifinals.