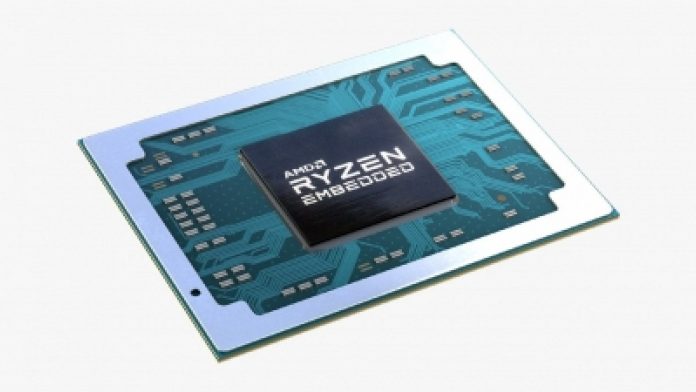 It is said to deliver up to 79 per cent faster performance than the previous generation.

“AMD RDNA 2 was designed from the ground up to deliver world-class performance for a wide range of applications and workloads,” AMD’s Corporate Vice President and General Manager, Graphics Business Unit, Scott Herkelman said in a statement.

The enhanced Compute Units (CU) with Ray Accelerators offer up to 46 per cent faster rendering than Radeon PRO graphics cards based on previous-generation architectures in SOLIDWORKS Visualize 2021.