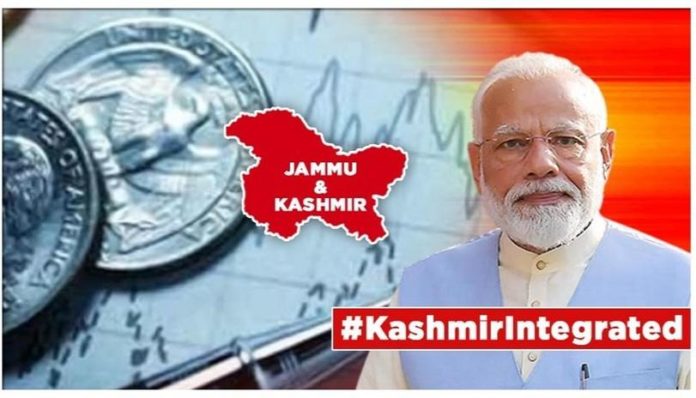 Amid reports that New Delhi is extending invitation to all mainstream political parties in J&K, former chief minister, Mehbooba Mufti confirmed on Saturday that she has received the invitation while NC patron, Dr Farooq Abdullah said he is yet to receive it.

Former chief minister, Mehbooba Mufti has confirmed that she has received a formal invitation from New Delhi for the meeting scheduled on June 24.

“Yes, I got a phone call from Delhi inviting me for a meeting on June 24. The meeting will be chaired by Prime Minister, Narendra Modi”, Mehbooba told reporters.

She, however, added that she hasn’t decided yet whether she would attend the meeting.

Dr Farooq Abdullah told some reporters that he hadn’t received any invitation from Delhi so far.

“Once we receive such invitation, we will meet to decide the strategy to be adopted regarding the invitation”, Dr Abdullah told reporters.

Sources close to People’s Conference chief, Sajad Lone said that he has also received the invitation to attend the June 24 meeting.

CPI-M leader, M.Y. Tarigami said he has so far received no formal or informal invitation from Delhi regarding the meeting.

Tarigami has said that sources in Delhi have confirmed to him that all mainstream leaders of J&K would be invited to attend the proposed meeting.

J&K Apni Party chief, Syed Altaf Bukhari said that since job security and security to own land has been restored to people of J&K through the good offices of the Prime Minister and the Home Minister, statehood would also be restored in future.