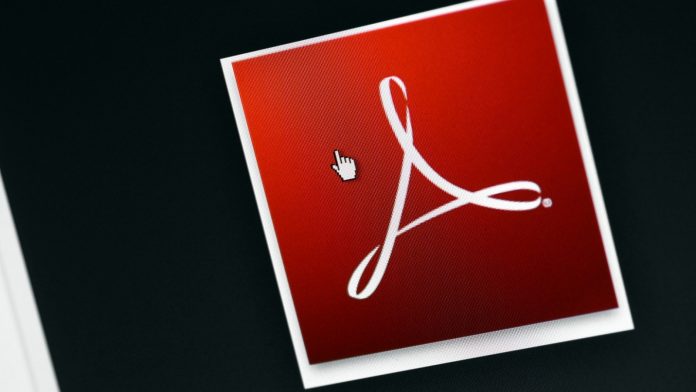 (IANS) Software major Adobe has said that its Photoshop Sketch and Illustrator Draw apps will no longer be available for download on iOS and Android from July 19.

Adobe plans to stop supporting the apps for existing users on January 10, 2022.

In a support document, Adobe said users can easily migrate to its Fresco app, which combines many Photoshop Sketch and Illustrator Draw drawing and painting tools, MacRumors reported.

All projects created in Illustrator Draw and Photoshop Sketch will be automatically migrated to Fresco after a user signs in to the app with their Adobe ID email address.

Existing users can continue to use Photoshop Sketch and Illustrator Draw after July 19, with all artwork and projects remaining available, but Adobe said it will not add any new features or updates to the apps once they are discontinued.

Adobe Fresco was first launched on the iPad in 2019 and expanded to the iPhone last year. The app is free on the App Store, with premium features available for $9.99.

Recently, the software major removed its free “Photoshop Mix” and “Photoshop Fix” apps from the App Store on June 21.

The company had advised users who used the apps to switch to using its “Photoshop Express Photo Editor”, which requires either a monthly or yearly subscription for deeper photo editing.

Photoshop Mix was released on the App Store before when a fully-fledged version of Photoshop arrived on the iPad.