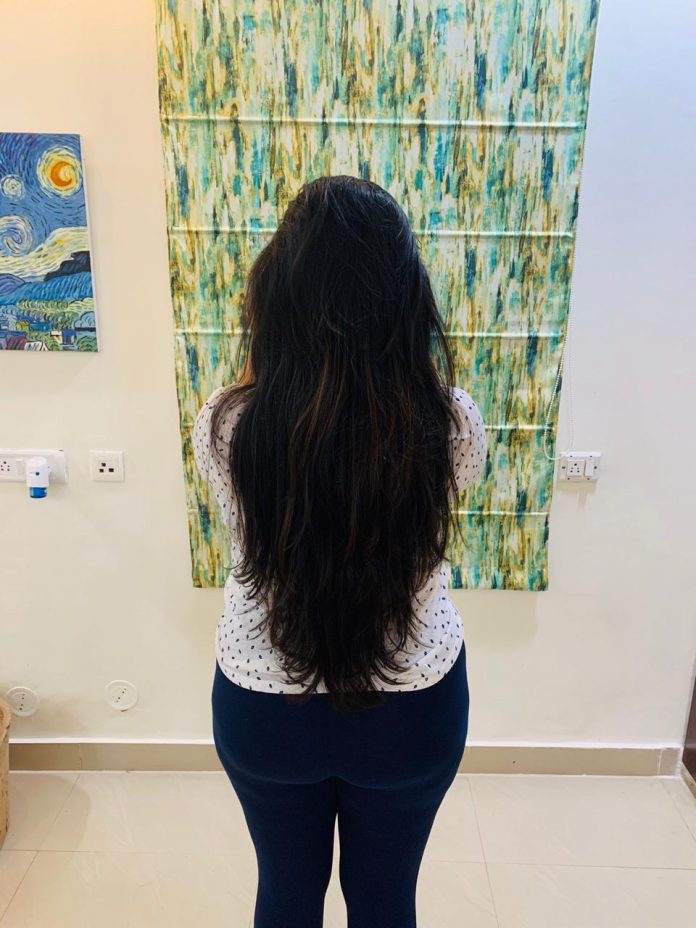 Hair loss is one of the unpalatable realities of aging. And though it’s not something most people are eager to deal with, it nonetheless demands our attention.

Figuring out how to find the truths amid the lies can be a challenge.

Research indicates 35 million American men and 21 million American women suffer from hair loss. Although 35 is the age when hair loss numbers show a significant increase, it’s not unknown for individuals to experience it as soon as their early 20s.

When so many people are compelled to face the challenge of hair loss, misguided opinions and misconceptions are common. Here are six of the most prevalent ones you may find circulating across the web.

Somewhere along the way, most people have developed the notion that hair loss is impossible to reverse. If you study the hair growth process and the various stages your follicles go through, however, you’ll realize this isn’t true.

Hair growth goes through four stages. There’s the anagen phase (in which new hairs grow), the catagen phase (a transition period), the telogen phase (when hair rests), and the exogen phase (which is when hair actually falls out).

When a single hair enters the exogen phase, it often needs encouragement to return to the anagen phase. This typically means it’s not getting enough circulation and/or the proper nutrients (which are requirements for growing hair). Addressing one or both of these issues can lead to improvement.

You Must Have a Prescription From a Doctor to Regrow Hair

Although some hair loss solutions require a doctor’s prescription or consultation, plenty of other options can be pursued on your own, on a DIY basis. Laser hair therapy is one such option.

Of all the laser hair cap myths on the web, the idea that you need to visit a hair loss clinic is one of the most common. Thanks to at-home laser cap systems, you can safely and painlessly perform low level laser therapy (LLLT) on your own in as little as 30 minutes a day.

Everyone Goes Bald by 50

Though you’re more likely to lose your hair as you age, there is no biological time clock that dictates the precise time when people go bald. A broad variety of factors may play a role, including genetics, environmental effects, hair care, diet and nutrition, and other health-related contributors.

Some people go their entire life without experiencing appreciable hair loss, while others notice the first signs of it as early as their late teens. It all depends.

Hair Loss is Only a Problem for Men

Though men typically show more pronounced hair loss, it’s a problem for both genders. As mentioned above, an estimated 21 million American women suffer from a degree of hair loss. Hair thinning across the scalp is more common than receding hairlines and bald patches (which are more frequently seen in men).

Stress is the Main Culprit for Hair Loss

Can stress cause hair loss? Certainly it can. Is stress the primary culprit in people going bald? Not by a long shot.

Except in certain situations where sudden and intense stress arrives and lasts for weeks or months, stress is not going to be a primary driving factor in hair loss. Typically what happens is stress exacerbates an underlying issue and makes it worse.

So if you’re already losing hair, it can accelerate the process and cause more hair follicles to enter the resting phase.

No matter what you’ve heard, wearing a hat does not cause hair loss. It’s technically possible that a hat could accelerate hair loss by putting increased tension on your hair and scalp, but this would be rare.

You’d have to wear your hat extremely tightly (and put it on and remove it constantly) in order for this to become an issue. Put another way: It’s not so much that wearing a hat makes you bald; it’s that balding people often wear hats as a way to cover up their hair loss.

Learn the Facts on Hair Loss

Hair loss can be frustrating, but it doesn’t have to be mysterious. By gathering the facts, you can avoid holding onto myths such as these.

In doing so, you’ll have a much better chance of tackling the problem at the root – pun intended.