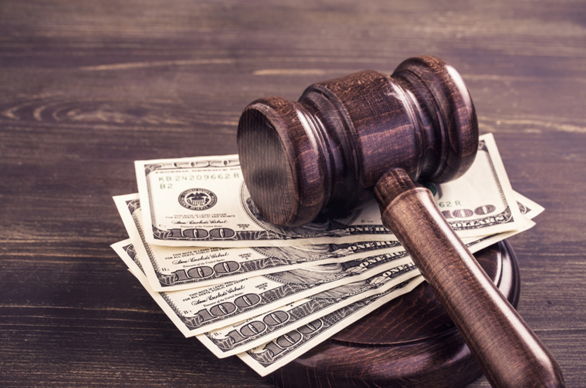 A Venezuelan court on Friday seized the headquarters of the El Nacional newspaper, after it failed to pay a $13 million defamation award to top socialist party official Diosdado Cabello, both Cabello and the paper’s leaders said.

Venezuela’s Supreme Tribunal of Justice (TSJ) last month issued the award, which stems from a 2015 lawsuit Cabello – a lawmaker and vice president of the ruling United Socialist Party of Venezuela – filed against El Nacional after it reprinted a Spanish newspaper article asserting U.S. officials were investigating Cabello for alleged ties to drug trafficking.

The paper at the time said it could not pay that amount.

“This afternoon, the corresponding courts, in response to my lawsuit against El Nacional, have placed signage and notified of the seizure, and have initiated the process of paying the indemnization. We will overcome!” Cabello wrote on his Twitter account.

Cabello, who was sanctioned by the United States in 2018, denies any links to drug trafficking.

“With this measure they will not break our critical editorial stance on the government,” Makriniotis wrote on Twitter.