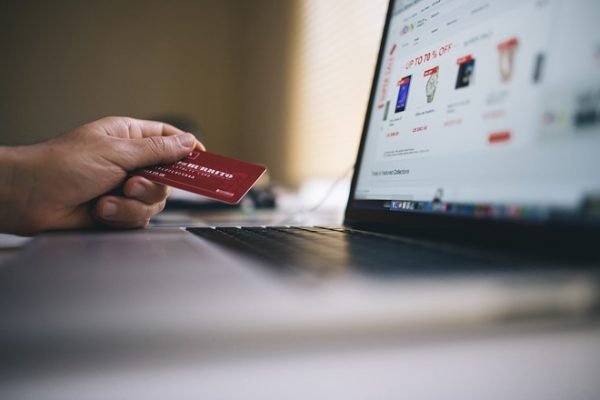 (IANS) The eastern states in the country are witnessing high levels of digital frauds or UPI scams (41 percent) via payment apps and online marketplaces, a report has revealed.

The top scamsters are from Patna, Chandigarh, Kolkata and Meerut for one of the top payment apps (at 15 percent) and most QR Code scams originate from Assam, accounting for 20 percent of the total distribution.

In QR code frauds, most fraudsters posed themselves as army men selling something on marketplaces.

“Digital scams can trick users as they may appear as legitimate by revealing a few authentic details about them in order to earn their trust and move money. If it sounds too good to be true, one should be careful about such transactions. Our score parameters can give a go-ahead or early warning signs of fraud,” said Shivraj Harsha, Co-founder, TrustCheckr.

TrustCheckr identified over 1 million frauds together in B2B and B2C in the last 15 months — 25 percent scams in KYC and 20 percent in QR codes, while B2B scams were largely done with 30 percent fake identities and 25 percent synthetic identity frauds.