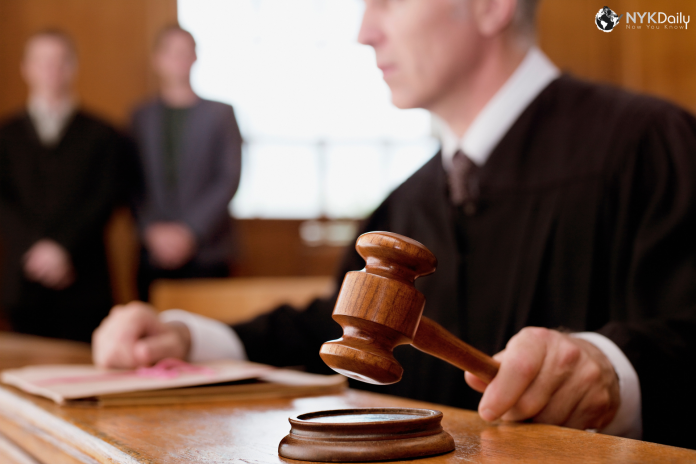 A hearing pitting Andrea Orcel against Santander SAN.MC over the withdrawal of an offer to make him chief executive began on Wednesday with the Italian banker and the Spanish bank’s chairman Ana Botin both present at the Madrid court.

Following are some of the key quotes from the hearing:

“We were negotiating the buyout figure until December, and there were different positions within UBS’ board.”

“Context is what matters. The opinion of some of the board, or one board member is not the position of the board, not if it’s about something important, something which must go to the shareholders. That’s how these informal exchanges should be understood.

“What Orcel is saying now is ‘I should be compensated for what I have lost from UBS’, which has never been sought in this claim, and this party considers it is not part of the claim.”