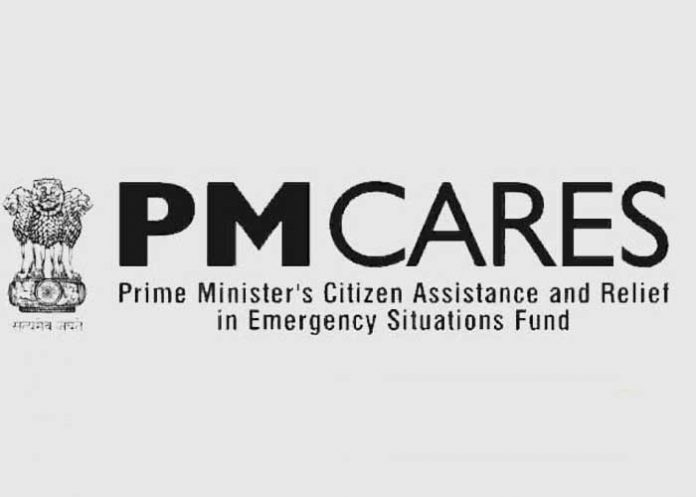 (IANS): The Tibetan diaspora in exile has contributed Rs 5 crore to the government of India’s emergency fund — the PM CARES Fund, the Central Tibetan Administration (CTA) said on Friday.

These contributions made by Tibetans from all over the world were collected through respective settlement offices based in India and Offices of Tibet in 13 countries in just two weeks.

The contribution, he said, is a token of the Tibetan people’s deep gratitude to the government and people of India who have provided a safe haven for Tibetan refugees for over six decades and most importantly hosted Tibetan spiritual leader the Dalai Lama and the exile Tibetan administration.

Sangay in his virtual address to the Tibetan community across the world on May 12 expressed his appreciation for the hard work of the frontline workers led by healthcare workers and settlement CTA staff at the forefront of the pandemic fight.

Sharing his highest regard for essential workers, especially healthcare workers and teachers, he commended their relentless service amidst the unprecedented challenges and urged them to continue to dedicate their efforts.

Extending support to their efforts, he announced Rs 5,000 honorarium for healthcare workers from his Cabinet’s budget.

He also announced that the average pay of CTA staff in line with the five-year pay raise has been raised by 15.2 per cent.