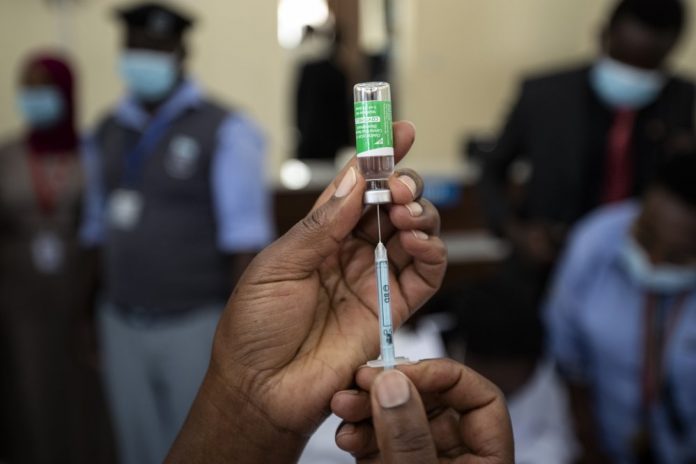 Vidarbha is the north-eastern region of Maharashtra, comprising Nagpur Division and Amravati Division. This region is named after the old historical Vidarbha Kingdom mentioned in the Mahabharata. It occupies 31% of the total area and holds 21% of the total population of Maharashtra. Vidarbha possesses six of the world’s major religions, namely Hinduism, Jainism, Buddhism, Sikhism, Islam, and Christianity. With a rich and distinct cultural background, the Vidarbha section is a beautiful blend of Marathi Culture, with Telugus from the south, Hindi-speakers from central India, and tribals of Chhattisgarh.

Vidarbha holds over half of Maharashtra’s mineral resources, three-quarters of its forest resources, with surplus power generation capacity. It is covered by thick tropical forests and is surplus in minerals, electricity, cotton, and rice. However, underutilized funds, blatant ignorance, and vaccine apathy (Private hospitals in different districts in Maharashtra have the vaccine available for 18-44 years, none in Nagpur district) have renewed the call for Separate Vidarbha.

The Demand of Separate State.

The demand for Vidarbha Statehood was raised for the first time over 100 years ago. As a result, the Central Provinces legislature passed a resolution to create a separate state of ‘Mahavidarbha’ on 1 October 1938 CE at Nagpur. This was over two decades before the creation of Maharashtra. However, on 1 May 1960 CE, the Vidarbha state was merged with Maharashtra State under the Nagpur Pact. At that time, Nagpur city lost the state capital status. Nagpur thus became the only city in self-governing India, which lost “state capital status” after historically being the capital of the most significant state of India for more than 100 years.

Due to this, and many other reasons like lack of funds allocation, many groups around Vidarbha have launched ‘The Vidarbha Movement.’

The Vidarbha movement, demanding separation of the state, includes various political activities organized by individuals, organizations, and political entities to form a separate state of Vidarbha, within the Republic of India, with Nagpur as the capital.

The demand for statehood has been going on for numerous years, and the question dies after every election. However, while we are in the heart of the COVID pandemic, the renewed appeal is now, for perhaps the first time, coming from the young social-media generation.

In Maharashtra, Mumbai, Pune, and a couple of more districts are conducting vaccination drives in private hospitals for the 18-44 years age group. However, a youngster from Nagpur has no such opportunity at this moment.

Many private hospitals in Nagpur district have already approached the vaccine distributors; sadly, they were denied vaccines as per the news floating online. This has angered youngsters in the Vidarbha region. It has possibly become the tip of the iceberg for the demand for a separate state. Youngsters from the region are raising voices against the administration on different social media platforms. I don’t want to mention hundred of other problems faced by people in the Vidarbha region, but let’s directly jump to the main point of this article – The Pros and Cons of a new Vidarbha State.

I am not writing this post to push my opinions in favor of or against the Vidarbha statehood. I have just stated the Pros and Cons above. I leave it to the readers. What do you think? Is Vidarbha self-sustainable?