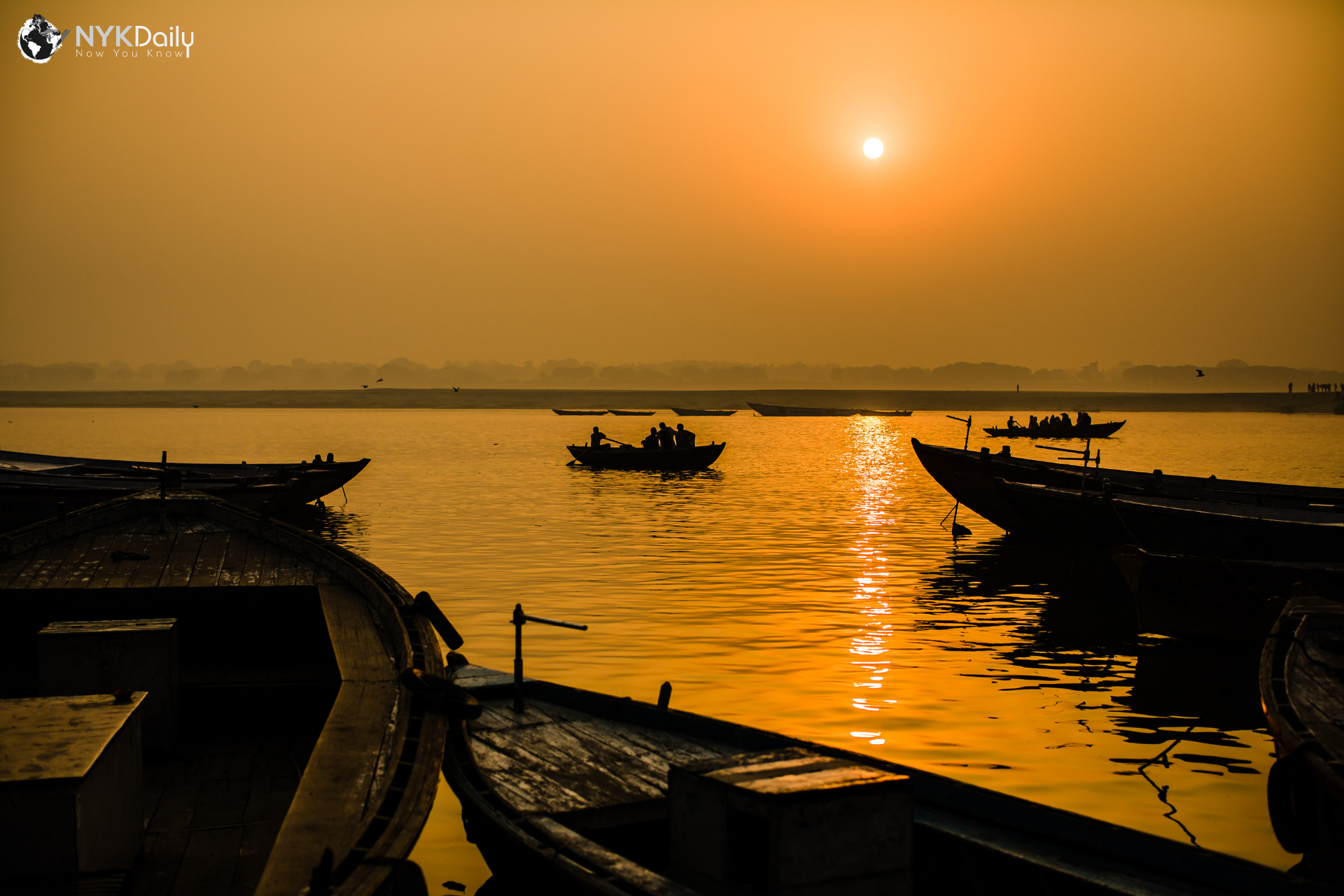 You could soon be enjoying a cruise along the lesser-known rivers such as Feni, Muhuri, Meghna, Gandak and Manas among others in Indias eastern and northeastern parts, which finally flow into Bangladesh. The undiscovered area is exceptionally rich in flora and fauna with a beautiful display of the green and blue that the region has to offer.

As India and Bangladesh prepare for a post Covid 19 world and economic recovery, the two countries have decided to amplify their focus on jointly promoting tourism across the 54 transboundary rivers that are shared by both countries.

While work on this area has been going on for years, sources said that this will get expedited with Prime Minister Narendra Modi’s visit to Bangladesh in March. Modi and his Bangladeshi counterpart have already underlined the need to boost connectivity between the two countries and even promote people to people contacts.

The Bangladesh government has recently undertaken a feasibility study to assess the main impediments for the project. The study is expected to be complete by the year-end.

“Cross-border tourism and trade through trans-boundary rivers between India and Bangladesh is poised to play a significant role in the socio-economic development of local communities and environmental and cultural preservation in India and Bangladesh,” said Bipul Chatterjee, Executive Director, CUTS International at a webinar.

Most importantly, joint promotion of tourism will enhance people to people contact between the two countries while creating employment among people along the border areas. “Development of tourism in that region is also in sync with Modi’s Act East policy. We need to now look at engaging with the northeastern region in a more constructive and inclusive way,” an expert from Observer Research Foundation said.

A CUTS report said that easing of security, visa norms, custom, immigration and health procedures are some of the issues that need to be ironed out by both the governments at the earliest.

Several countries including many in Southeast Asia such as Malaysia and Thailand have undertaken joint promotion of tourism.

A study conducted by Pahle India said that several countries are dependent on tourism for its economic growth. While in Maldives, tourism directly accounts for 39.6 per cent of its total GDP, in Cambodia the figure is 14.1 per cent and in Vietnam it is 9.3 per cent, the study pointed out. In UK, tourism accounts for 3.7 per cent of its overall economy and 2.6 per cent in case of the US economy. The tourism industry has strong interlinkages with many other sectors including logistics, aviation, hospitality, handicraft among others.

Several Asian countries are making necessary changes in their policies related to infrastructure development, visas and hospitality to boost tourism, a generator of jobs and foreign exchange.