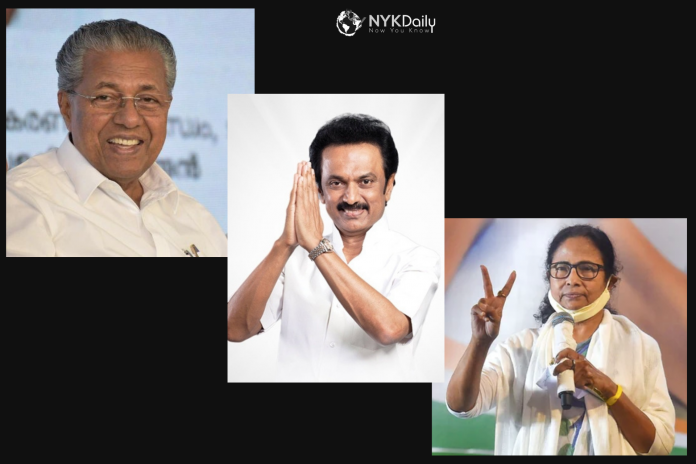 In a series of tweets, Modi thanked the voters for supporting the Bharatiya Janata Party (BJP).

“Congratulations to Mamata Didi for Trinamool Congress’s win in West Bengal. The Centre will continue to extend all possible support to the West Bengal government to fulfil people’s aspirations and to overcome the Covid-19 pandemic,” Modi tweeted.

In another tweet, the Prime Minister said, “I would like to thank my sisters and brothers of West Bengal who have blessed our party. From a negligible presence earlier, BJP’s presence has significantly increased. BJP will keep serving the people. I applaud each and every Karyakarta (party worker) for their spirited effort in the polls.”

Congratulating Pinarayi Vijayan, Modi tweeted,”I would like to congratulate Pinarayi Vijayan and the Left Democratic Front (LDF) for winning the Kerala Assembly elections. We will continue working together on a wide range of subjects and to ensure India mitigates the Covid-19 global pandemic.”

Congratulating Stalin for the DMK’s victory in Tamil Nadu, Modi tweeted, “Congratulations to M K Stalin and the DMK for the victory in the Tamil Nadu Assembly elections. We will work together for enhancing national progress, fulfilling regional aspirations and defeating the Covid-19 pandemic.”