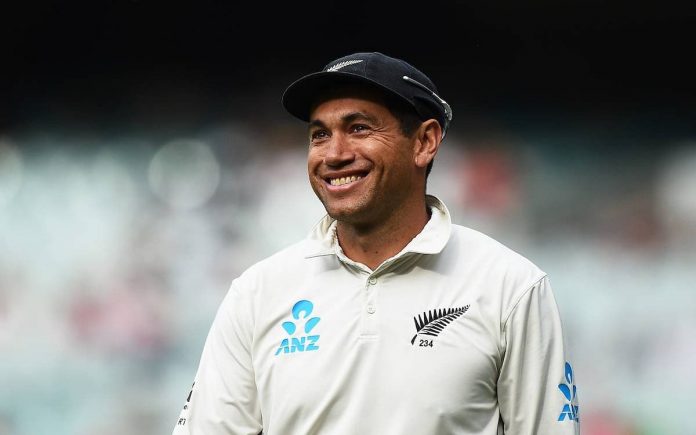 (IANS) New Zealand batsman Ross Taylor says he was confident about overcoming a calf strain and becoming fit ahead of the two-Test series against hosts England and the World Test Championship (WTC) final against India.

New Zealand begin their campaign with the first Test against England from June 2 at Lord’s, London. They will play the Virat Kohli-led India in the WTC final from June 18 in Southampton.

The 37-year-old Taylor is in the spotlight as the dependable batsman recently suffered a calf strain during New Zealand’s training at their high-performance centre in Lincoln this month.

However, Taylor allayed those fears on Monday. “Obviously, you don’t want to have those little niggles and this [calf] niggle came about trying to get the hamstring right,” he told espncricinfo.com

“It’s part and parcel of being an international cricketer,” he said.

Taylor, along with Tim Southee, BJ Watling and Neil Wagner, were scheduled to depart for England on Monday.

“More is made of it when you get older. If you get a calf or a hamstring injury at 32, nothing’s made of it, but when you’re 37, there’s a few more headlines, but it is what it is, and I’m comfortable with where I’m at,” said Taylor.

Taylor is relishing the opportunity to dominate in England, where, on his maiden international assignment in 2008, he smashed an unbeaten 154 against the hosts in the Test at Manchester.

“[A] hundred-odd Tests later, [England is] still a great place to play cricket — probably one of the best tours to go on. Obviously being in a bubble is going to be a bit strange. Thirteen years ago, fond memories of that tour and still to date one of the best innings I’ve played in Manchester in the second Test,” he said.