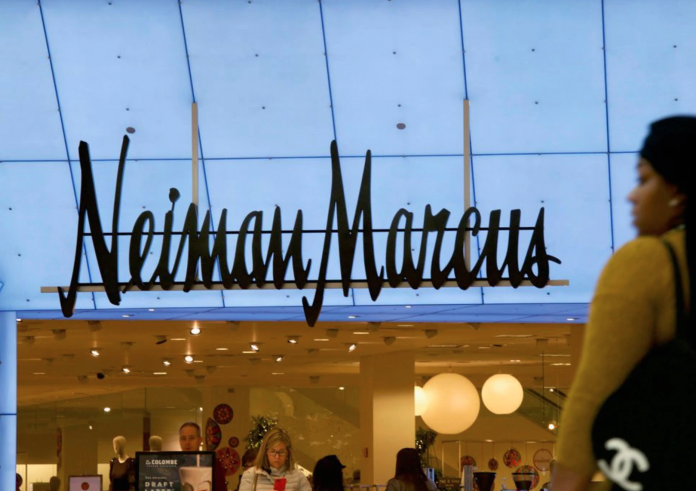 The New York hedge fund founder who predicted he might “go to jail” for corrupting the sale of some assets during the bankruptcy of Neiman Marcus was sentenced on Friday to six months in prison.

Daniel Kamensky, 48, of Roslyn, New York, had pleaded guilty in February to bankruptcy fraud for pressuring Jefferies Financial Group not to bid for securities belonging to the luxury retailer’s creditors so his now-closed Marble Ridge Capital LP could buy them at a lower price.

“He betrayed his profession, his duty to others, his relationships,” she said. “He broke the law.”

Kamensky, who has also worked as a bankruptcy lawyer, had specialized at Marble Ridge in “distressed” investing, and once had $1.2 billion of assets under management.

According to prosecutors, Kamensky exploited his role as co-chair of a Neiman creditors committee last July 31 to block Jefferies from bidding 30 cents per share for securities he wanted to buy for 20 cents per share.

Prosecutors said Kamensky threatened to stop doing business with Jefferies if it pursued its bid, and asked an employee there to lie about what he had done.

“Do you understand… I can go to jail,” prosecutors quoted Kamensky as saying. “They’re going to say that I abused my position as a fiduciary, which I probably did, right?”

Prosecutors had sought 12 to 18 months in prison, while Kamensky requested probation. The defendant was also sentenced to six months of home confinement and to pay a $55,000 fine.

“There is no excuse for my behavior, and I am deeply regretful and embarrassed for my conduct,” Kamensky said before being sentenced.

Neiman filed for Chapter 11 protection last May and emerged in September under new owners. A bankruptcy judge in December approved a settlement of Neiman’s own claims against Kamensky.