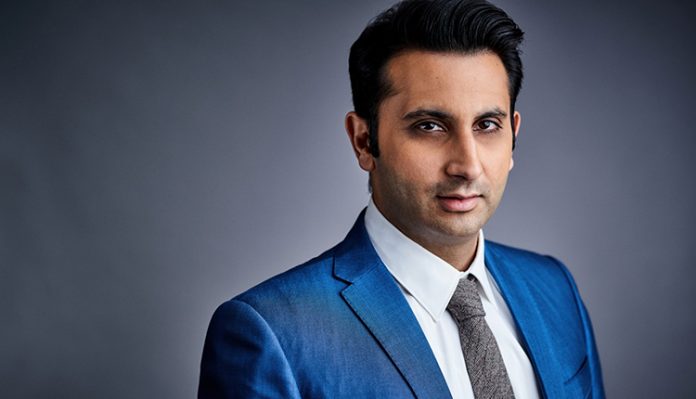 (IANS) Serum Institute of India CEO Adar Poonawalla has said that the SII never exported vaccines at the cost of the people in India.

Defending the move to export vaccines earlier this year by the government and vaccine manufacturers which has been the subject of a heated debate, he said: “Another important factor that people do not tend to realise is that we are amongst the two most populous countries in the world, a vaccination drive for such a large population cannot be completed within 2-3 months, as there are several factors and challenges involved. That said, it would take 2-3 years for the entire world population to get fully vaccinated.”

“We would like to reiterate that we have never exported vaccines at the cost of the people in India and remain committed to do everything we can in the support of the vaccination drive in the country,” Poonawalla said.

The statement comes at a time when there are repeated attacks on the decision to export vaccines, which, some say led to a vaccine shortage in India.

Poonawalla said in the past few days, there has been intense discussion on the decision of the government and Indian vaccine manufacturers including SII to export vaccines.

“Firstly, in January 2021 we had a large stockpile of vaccine doses. Our vaccination drive had started successfully and the number of daily cases being recorded were at an all-time low. At that stage, most people including health experts believed that India was turning the tide on the pandemic,” he added.

Around the same time, many other countries in the world were facing an acute crisis and were in desperate need of help. “Our Government extended support wherever possible during this period. It is this spirit that had initially led to cooperation between countries when the virus first emerged in the beginning of 2020. The cooperation between countries also forms the basis for us getting access to technology and aid for healthcare. Today, it is this reciprocity, where India has helped other countries with the supply of HCQ and vaccine exports, that has in turn led to support from other countries,” he added.

Poonawalla said: “We must also understand that this pandemic is not limited by geographic or political boundaries. We will not be safe until everyone globally is able to defeat this virus. Further, as part of our global alliances, we also had commitments to COVAX, so that they could distribute the vaccines around the world to end the pandemic.”

He said SII has delivered more than 200mn doses, even though it received EUA two months after the US pharma companies. “If we look at total doses produced and delivered, we rank amongst the top three in the world. We continue to scale up manufacturing and prioritise India. We also hope to start delivering to COVAX and other countries by end of this year,” he added.