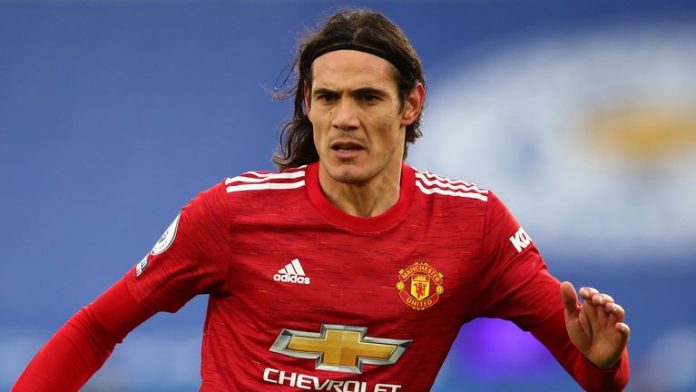 Manchester United have agreed to a one-year contract extension with Uruguayan striker Edison Cavani until June 2022, announced the English Premier League side.

The forward has scored 15 goals this season, helping United reach the final of the Europa League and a likely second place in the Premier League.

“From the very first moment that I arrived, I felt the confidence of the manager,” said Cavani on Monday. “As a player, this belief gives you the perfect opportunity to play your best football and I want to thank him for that.”

Manchester United manager Ole Gunnar Solskjaer revealed that Cavani “is one of the last to leave the training ground and sets the tone for the upcoming youngsters with his approach to his profession every single day”.

“I have always wanted him to stay and experience the way our fans will respond to him as a player, and this means he will hopefully get that opportunity,” added the Norwegian.