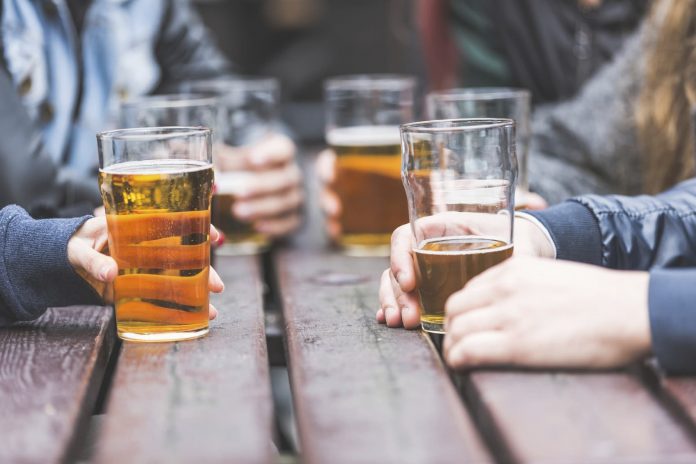 Liquor prices in Uttar Pradesh have increased after the state government imposed a ‘corona cess’ from Tuesday.

As per the state excise department order, the prices of liquor will be increased by Rs 10-40 per bottle.

The cess of Rs 10 has been imposed on regular-premium category liquor, Rs 20 on super premiere, Rs 30 on scotch and Rs 40 on liquor imported from abroad.

The prices of liquor were earlier increased last month. There was an increase of 10 to 20 per cent per bottle, while prices of beer were reduced from Rs 10 to Rs 20 per bottle.

Meanwhile, the state government has extended lockdown-like curfew in the state till May 6 morning. Night curfew will remain in place in all 75 districts daily. The state has recorded 288 fatalities and 29,192 new cases in the last 24 hours.