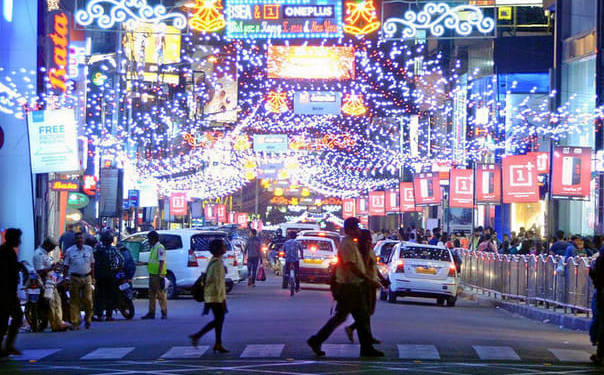 The Karnataka government has deferred the roll-out of the Covid-19 inoculation drive for those in the 18-44 years age group from Saturday.

State’s Health Minister, K. Sudhakar told reporters that the new dates for inoculation for this age group (18-44 years) will be announced once the state receives the required quantity of dosage of vaccine to start the drive.

“I appeal to our people not to crowd in front of any hospital as inoculation drive won’t commence from May 1 as it was decided earlier,” he said.

The Minister said that the state government which is committed to ensure that all above 18 years get vaccinated and it has released Rs 400 crore to purchase one crore dosage of vaccine from Pune-based Serum Institute of India (SII) which is licensed to manufacture Covishield.

Expressing displeasure in an oblique manner, Sudhakar alleged that the SII had failed to supply required quantity despite Karnataka placing its orders in-time due to which the inoculation drive will not be launched as per schedule on May 1.

He asked people who have enrolled themselves on the Cowin portal for inoculation to refrain from going to vaccination centres on May 1.

Sudhakar maintained that the government will intimate the eligible people after the SII confirms the arrival of vaccines.

The Minister stated that the SII has the capability to produce five to six crore doses a month while the Hyderabad-based Bharat Biotech that produces Covaxin is capable of producing one to 1.5 crore doses.

While Russia’s Sputnik has given licence to pharma major Dr Reddy’s Laboratory to produce the vaccine but they have not informed the government officially when they will be able to supply it.

According to official data released by the Karnataka health department stated that cumulatively 93,63,124 beneficiaries including health workers and frontline warriors have received the jab till Thursday across the southern state.

Karnataka’s population is estimated to be more than 6.5 crore as of now.