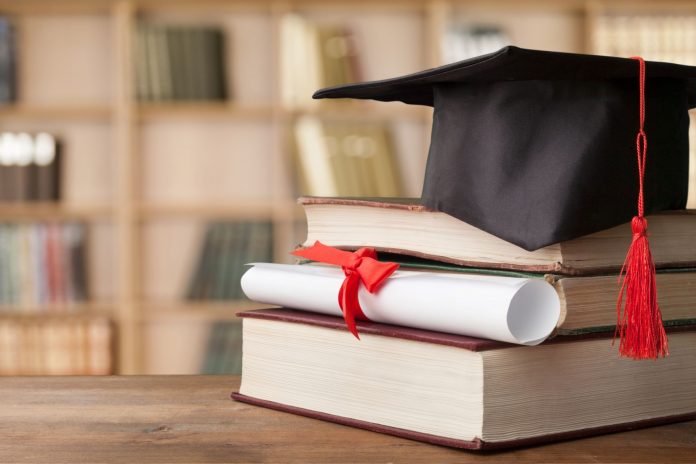 The prestigious Joint Entrance Examination (JEE) Advanced 2021 test has been postponed in view of the coronavirus situation in the country.

Since the JEE Mains examination could not be held at the scheduled time (May 24-28), so the JEE Advanced examination, which was going to be held on July 3, has also been postponed, the Indian Institute of Technology, Kharagpur announced.

The Union Education Ministry had decided to conduct the JEE Mains examination four times in the current year.

Candidates can appear in all four examinations of which their best test scores will be considered for appearing for the JEE Advanced exam. However, only two of the four sessions of JEE Mains examination have been conducted till now.

The third session of the JEE Mains examination was scheduled to be held from April 27 to 30, but had to be postponed in view of the second wave of pandemic. In the sane way, the fourth session to be held on May 24-28 was also postponed.

According to the Education Ministry, students will be informed 15 days in advance before the test is conducted.

The results of the JEE Main Exam Session 2 which were held in March have been already declared. These exams were conducted in 12 foreign cities and 334 Indian cities.

Due to the second wave of Covid-19, the Union Education Ministry had decided to postpone all offline examinations scheduled in the month of May.

“Don’t you hear Jai Shri Ram in this muted video of a man getting thrashed by Muslims?” questioned secularism to the auctioned Indian media