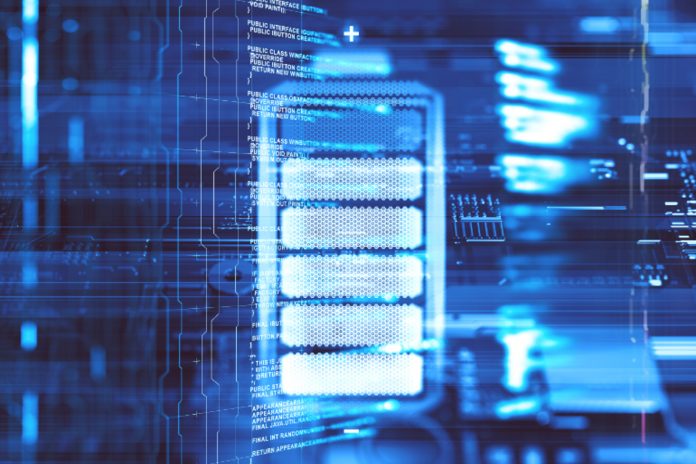 With the constant advancement in technology, we have provided electricity to the masses at a very economical, through tech know how we have managed to build an infrastructure that makes electricity cheap, available, and reliable but at the same time we cannot deny the environmental cost that we are paying to make electricity available to the global population, although there are still 860 million people do not have reliable and access to electricity (600 million in Sub- Saharan Africa, 74 million in India and 186 million in the rest of the world) but if you compare with the global number of 768 crores I would say we have done a commendable job, still it is our moral duty to provide those that are left behind which means adding more to our emissions data, but it is unfair to say that life is going on Earth is going to get hard just because we will provide the 860 million access to electricity, it has been hard for a lot of communities even as we started providing electricity to the masses.

So in any way we have to keep up with the rise in demand and provide electricity to the 860 million-plus the future population in a way that does not harm the environment along with that we need to remove the emissions caused by generating electricity by non-renewable sources.

Hence decarbonizing the source of electricity is the need of the hour.

The Earthlings have been serious about this and they have put efforts to change the way we generate electricity by using renewable energy sources a like Solar, Wind, Hydropower or Biomass but the issue is all of these resources are intermittent but our need for power or electricity is not intermittent, it is constant and this is creating a gap in the supply and demand of electricity, one way to work around this is to understand that intermittent source means intermittent electricity demand eventually meaning to follow a concept of ‘less is more’ but to be honest it is very impractical to go to the industries and tell them to magically reduce their production that would be stupid, commodity prices will rise, supply chain will be affected and economies will shatter, though this might be a possibility if the demands from consumer side reduces, that is if the consumer follows the concept of ‘less is more’ which obviously is a lot to ask from the consumers because everybody is an environmentalist until you ask them to reduce their carbon footprint after that everything seems impractical, and  all the blame goes to, Capitalists, Industrialists, Left or Right ideologies and obviously the Governments of various States.

Assuming the demands will keep increasing so would the supply of electricity hence we need to game up and think about solutions that will help close in on the gap created by using carbon-free intermittent energy sources. Science and technology give hope that we all can count on.

We all know the turning of turbines generates electricity but the water that can turn the turbine must have a large amount of potential energy, that means to generate power from the water we need a hill, a reservoir to pump and a lot of other known as well as unknown nuances. This method involves storing city-sized amounts of energy when a swift turns the turbines fast that will produce cheap electricity and that time you can pump water up a hill in a reservoir and the moment the demand for power increases shoot the water down the hill and use it to rotate the turbine and generate more electricity.

If one could find a way to establish an infrastructure underground, then one can eliminate the use and need of hills and let gravity do the rest. It sounds impractical but let me remind you we do underground metro stations also a country like Saudi is planning to build a whole city underground, so it is a complicated task but not impossible.

The concept behind this is that the electricity can be used to heat some material then at the time of increase in demand one can generate electricity from the heat engine with an efficiency of 50 to 60 percent. Engineers are trying to work with materials that can stay hot for a long time without losing energy.

The company TerraPower, a Bill Gates initiative is using molten salt to store heat generated during the day and converting it to electricity at night.

This is a very far-fetched reality and happens mostly in theories but it is also possible some inventor turns it to reality, the electricity generated from solar or wind farm can be used to create hydrogen, we can then store this hydrogen as compressed gas and then insert them into fuel cells to generate electricity on demand.

It is safe to say that term sustainable development is known to the masses, yet misunderstood, people either stress on sustainable or stress on development but we all should realize that we need to move ahead by keeping these words in a pair if we have to survive the current socio-economic, political, national security scenario.

Remember people hope is a very powerful word, and I hope together we will survive and Save our Planet!

Source and Reference:
Bill Gates, How to avoid a climate disaster.