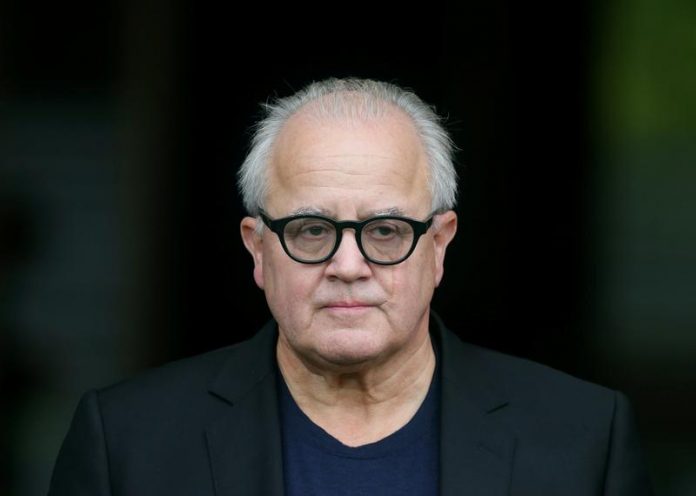 Keller, who at first resisted resigning, stated last week he was ready to leave his position after he compared Koch to Nazi judge Roland Freisler at a meeting in April. Further details of the comparison are not known.

In a statement, Keller said he was “taking personal responsibility” for his “lapse at the executive committee meeting, which is to remain the sad low point of the DFB’s desolate leadership situation”, DPA reports.

Keller’s apology earlier this month was not accepted by Koch, while he also lost a no-confidence vote from regional federation chiefs.

Freisler attended the Wannsee Conference, which set in motion the Holocaust. Later, he was appointed president of the People’s Court, where he handed down around 2,600 death sentences from 1942 to 1945.

“The DFB must change. It must regain its credibility, confidence in its integrity and performance,” Keller said, but pointing out he found “resistance and walls” within the federation when trying to “professionalise and modernise” existing structures.

The DFB, the largest single sports federation in the world with more than 7 million members, has been scandal ridden for years, most notably concerning the affair around dubious payments in connection with Germany’s hosting of the 2006 World Cup.

Wolfgang Niersbach resigned as DFB president in 2015 over the World Cup affair, and his successor Reinhard Grindel quit in 2019 over accepting an expensive watch. Keller was Grindel’s successor.

Keller said he didn’t “succeed in achieving a trusting, reliable and collegial cooperation within the bodies of the DFB,” and mentioned that after a second tax raid at DFB headquarters he realized that “far too often it was about internal power fights, securing advantages, and working on one’s image in the public life.”

He added that implementing his programme was repeatedly made “difficult or impossible in many places.”

“I had to fight legally for the implementation of transparency and for the right to be provided with information that were a matter of DFB interests,” Keller said.

Keller acknowledged his misconduct was “shameful” for the federation, but his resignation “will not solve the problems within the DFB and football”.

However, he said that the discussion about necessary changes at the DFB initiated in recent days gave him hope and called for short-term measures such as a personnel renew at DFB’s highest ranks and the clarification of “all possible irregularities and misconduct at the DFB by external, publicly recognised specialists”.

Last Tuesday, the DFB announced that the contract of secretary general Friedrich Curtius would be terminated. He faces investigations by the DFB sports court and also lost a no-confidence vote by the regional bosses.

A court decision in Keller’s case is also expected this week regardless of his choice to resign.