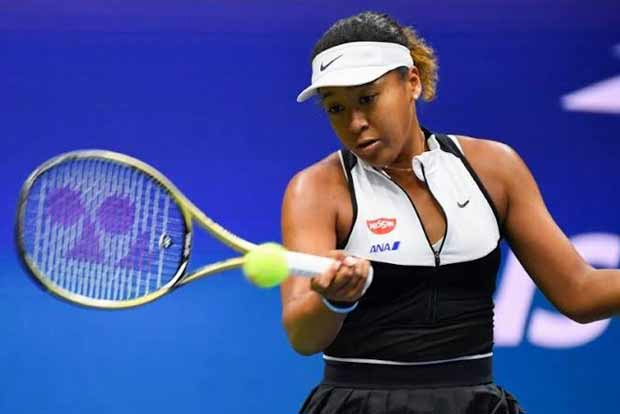 World No. 2 Naomi Osaka of Japan got her French Open campaign off to a strong start with a 6-4, 7-6(4) win over 63rd-ranked Romanian Patricia Maria Tig on Sunday.

The four-time Grand Slam title winner, seeking her first second-week showing at the clay court major, fended off a spirited challenge from Patricia in one hour and 47 minutes.

Naomi, the reigning US Open and Australian Open champion, is playing in Paris for the first time since 2019, after withdrawing from last year’s event with a hamstring injury prior to the tournament.

In other first-round matches on Day 1, No. 33 seed Paula Badosa of Spain continued her fine clay court season with a 6-2, 7-6(3) win over Lauren Davis of the USA. Paula has reached the semi-finals or better in her last three clay-court appearances — at Charleston, Madrid, and Belgrade, where she won her maiden WTA singles title.

Former world No.1 Angelique Kerber of Germany was upset by Ukrainian qualifier Anhelina Kalinina 6-2, 6-4 in an hour-and-a-half long contest.

The 139th-ranked Anhelina came into the French Open qualifiers in exceptional form, having won back-to-back ITF Challenger events in Portugal and Croatia. Anhelina broke the world No. 27 Angelique six times en route to her first ever win over a player ranked inside the top 30.

Naomi was superb on serve during her encounter with Patricia, winning 89 per cent of the points behind her first delivery. The former world No. 1 reeled off 39 winners, compared to 19 from her opponent as Naomi improved to 2-0 against the Romanian.