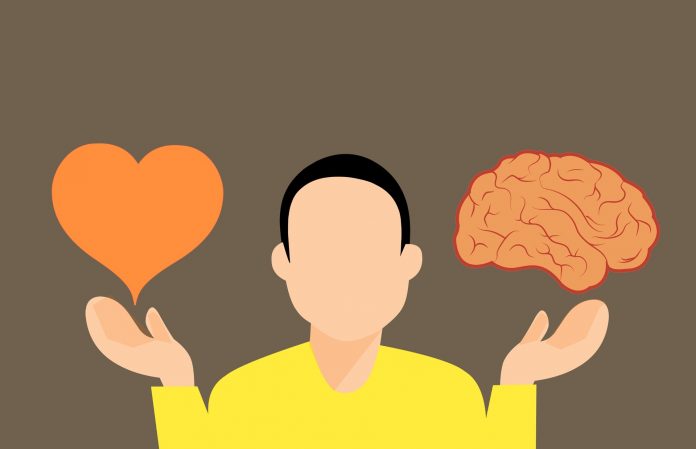 The purpose of our lives has partly been reduced to a successful career. Every child is born only to be admitted to a school, then college, work and this cycle has become constant in our species. We want to give the best education to our children, enrol them in the best colleges, find them the perfect partner who in turn can give perfect babies. We have a schedule, a routine for the day, the week, the month, yearly goals, five-year plans and retirement plans. The capitalistic world we have created and enjoyed for the most part feels like the real world in it’s entirety. Is it though? Are we our own bosses? Do we make the choices we make because we are living in a free world? Or is it a figment of our imagination, or worse, a dream?

Philosophically speaking, human behaviour can have two justifications broadly, Free Will and Determinism.

Free will is considered to be an illusion, now more than ever. Ever since (wo)man has begun to enjoy his/her intellect, there have been discoveries and innovations resulting in enhanced evolution. Scientists around the globe are working unanimously towards a single goal, “Finding answers to anything and everything related to Humans”.

Human behaviour is no straight line. It appears to be a web, if that is justifiable and complex, and a result of internal/external factors over which we have no control. The flip side of this coin is determinism which believes that like everything in this world our behaviour also has a cause and hence is predictable.

In recent times many philosophers have started to believe that free will does not exist. Yes, you heard it right! If you are a Potterhead like I am, remember when Professor Dumbledore comforts harry by saying – “It is our choices, more than our abilities that define who we are.” Turns out it was just a dialogue from an endearing script and is pretty much akin to getting a cable connection for your idiot box when people around you ‘Netflix and chill’.

Evolutionary biologist Jerry Coyne says that free will is ruled out by the Laws of Physics. This debate has been an ancient one but the belief in free will being an illusion has been brought to reality by the advances in neuroscience during the past few decades.

Neuro-imaging studies the physical brain activity linked to decision making. After all, this world is governed by the laws of physics and our brains too should follow the rules. It has been found through neuro-scientific studies that our so called free-will choices stem in the brain a few milli-seconds prior thinking. Everything on this planet follows the law of cause and effect. Hence, why should our neurons be exempted from it. It is like an unbroken chain of causes where one thing leads to another until the decision is made, which in turn becomes a part of that chain. The probability that given a chance an event had to occur again in the same order is high, considering the laws of physics. But if free will were true we would make a different decision for the same set of factors for a particular given event – which does not seem anywhere close to reality. Mathematical models obtained by simulating brain activity on a computer show that the behaviour might seem random but in time follows a defined set of probabilities. Apart from genetics, factors like environment, culture, race, upbringing do affect an individual’s behaviour, making the understanding of the whole concept complex.

On the flip side, quantum physics has found that some events at the electron level are random, which means it is impossible to predict its nature in advance. Even so, many supporters of determinism argue that such miniscule randomness cannot explain free-will. The question that arises in this argument is, what happens to our moral duty as humans? If everything is just a cause-and-effect phenomenon, a murderer could give his intent purpose and blame his crime on a previous cause that led him to take someone’s life.

A man called Charles Whitman graduated from the University of Texas, served the US Naval forces, lived a life exposed to violence in family and killed fourteen people in a span of two hours. A 25-year-old man, returned home from a normal day only to kill his wife and mother, followed by a planned killing in the University. Later, on investigations revealed that he had left behind a letter which stated an autopsy be done since he was having this urge to kill and felt this world was not worth living in. The autopsy found a tumour on the amygdala, the centre in the brain which regulates fear and aggression – an answer to his urge of killing. With the further advancements in neuroscience, it will become clear that free-will is an illusion. But the so-called real world we have built over the centuries wants to believe that we are truly responsible for our actions.

Yuval Noah Harari cleverly says in his book – Homo Deus, “Everything that happens in the cosmos is judged to be good or bad according to its impact on Homo sapiens.” A million years ago we were just another monkey on the tree, planning dinner when a tiny little mutation made us into the only intelligent species in the cosmos. This world is governed by our laws, the supreme species. It becomes hard to believe that there are forces beyond human understanding, especially when we are bound by our ability to socialize with any other individual even on the tiniest level, which is not seen in other species.