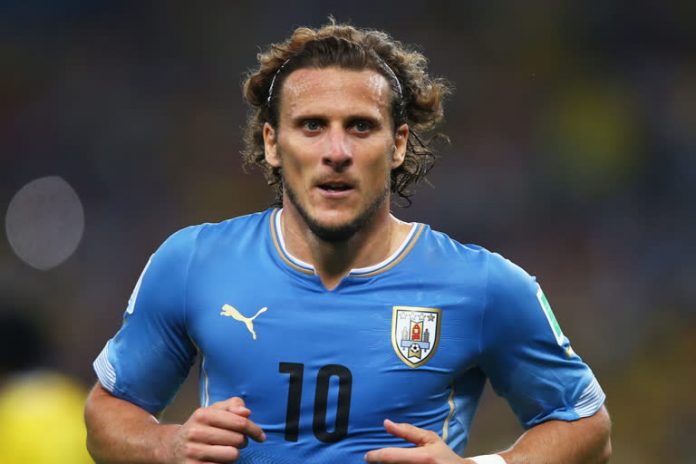 (IANS): Manchester United are not favourites against Villarreal in a “50-50” Europa League final, according to Diego Forlan, who played for both clubs.

United face the La Liga side in Gdansk on Wednesday as manager Ole Gunnar Solskjaer aims to get his hands on a first piece of silverware in the role, reports DPA.

This is United’s eighth major European final but Villarreal’s first.

Forlan feels this history has skewed perceptions of the match, though, with Villarreal unbeaten in Europe this season and led by Unai Emery, who is aiming to become the first coach to win the UEFA Cup or Europa League four times.

“I don’t think Manchester United is the favourite,” Forlan said.

“People say Manchester United due to its history, what it means, and for being such a big club. No doubt it is.

“However, for the game, the past is useless, what counts is the present, the performance itself.

“That’s why players for Manchester United are careful, because they know they can win but also they can lose, 50-50.

“Maybe people are underrating what Villarreal history has. It is a team who always compete very well. They play very good football and they can hurt Manchester United.”

Forlan left United for Villarreal in 2004 and featured against the Old Trafford outfit when the sides met for the first time in September 2005.

He was absent for the return match two months later, however, and had left before their most recent clashes in 2008-09.

All four games between the sides have ended 0-0, making Villarreal the opponents United have faced most in their history without ever scoring.

The Red Devils might also be wary of the Spanish team’s recent records against English opposition in the finals, with the past nine meetings — since Liverpool beat Alaves 5-4 in the 2000-01 UEFA Cup — seeing the La Liga side come out on top.

Emery was in charge for one of those nine, overseeing a Europa League final victory against Liverpool with Sevilla in 2015-16.

“[Emery] is a very experienced coach,” Forlan added. “He has been coaching many years. He has won the Europa League and was also in the final with Arsenal when they lost against Chelsea.

“It is a guy that knows this competition very well. I think it is good for the team when you have a coach with the experience, the support that he has.

“It doesn’t give you everything you need to win the final, but it gives you a little bit of support, which is good when you go into a game like this.”