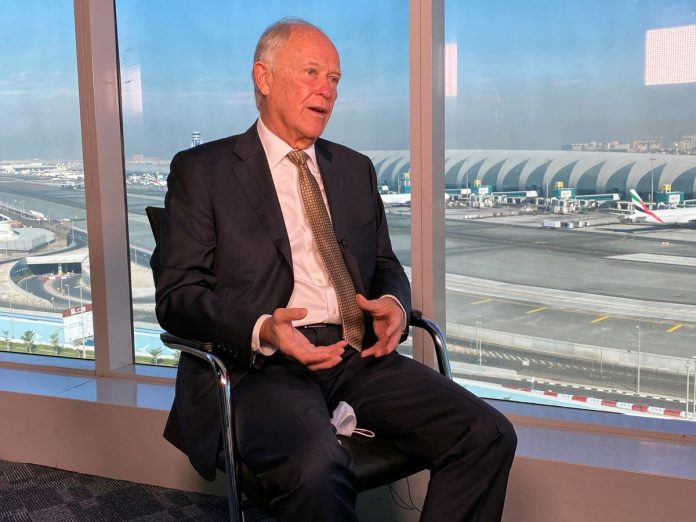 Emirates doubts its first Boeing (BA.N) 777X will come before 2024 though the U.S. planemaker had told them it would come in 2023, the airline’s president said in an interview broadcast on Monday.

“They have said the back end of 2023. Well we always read that for 2024. I have been in the business too long when I hear manufacturers say things like that. They can’t give you a figure, they can’t give you a date for a tail number, then you know you are shifting to the right, very often up to 18 months,” Tim Clark said in a pre-recorded interview with aviation consultant John Strickland.

Emirates, a launch customer for the jet, was originally scheduled to receive its first of 126 777X planes in July last year.