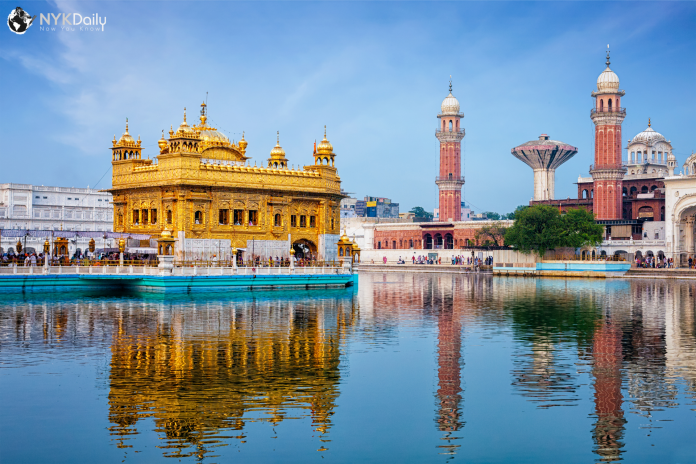 Amid the coronavirus surge, thousands of Sikh devotees on Saturday paid obeisance at gurdwaras across Punjab to commemorate the 400th Prakash Purb celebrations of Guru Tegh Bahadur Sahib.

Religious fervour was seen at Harmandar Sahib, the holiest of Sikh shrines also known as Golden Temple, in Amritsar and other historic gurdwaras across the region as devotees began to assemble since early morning to offer prayers and listen to the ‘kirtan’ or hymns.

The Golden Temple complex was adorned with lights to mark the occasion.

Chief Minister Amarinder Singh greeted people on the occasion and urged them to watch the events on television and offer ‘ardas’ for ‘Sarbat Da Bhala’ from their homes and avoid congregating at the religious places in view of the pandemic.

Earlier, the Tabhlighi Jamaat gathering and Kumbh gathering had faced disapproval from citizens all over the country who wanted religious gatherings to be banned altogether during the pandemic.