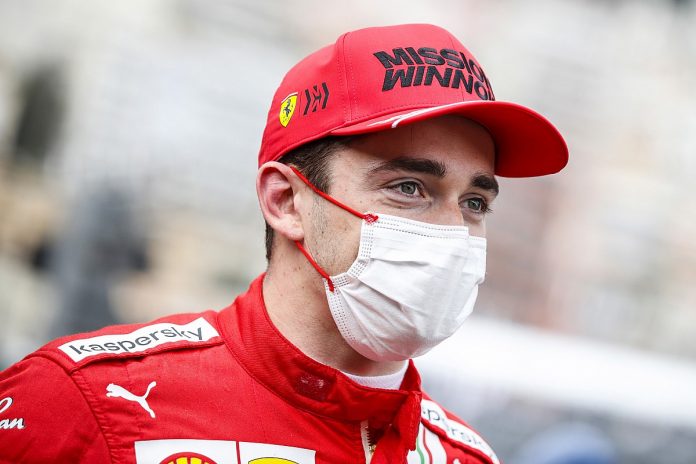 Ferrari’s Charles Leclerc is out of the Monaco Grand Prix due to problems with his car’s gearbox that arose from a crash during qualifying for the premier Formula 1 race.

Leclerc, who hails from Monaco, secured pole despite crashing in the last minute of qualifying on Saturday. However, that pole was in doubt as he would have got a five-place grid penalty had his gearbox needed to be changed after the crash.

F1 rules state that gearboxes must be used for five consecutive events.

Ferrari had initially said there were no damages in the gearbox, and therefore a change wouldn’t be necessary.

That means Max Verstappen of Red Bull will start on pole. The Dutchman needs a win to boost his title hopes as he sits second in the drivers’ championship, 14 points behind leader Lewis Hamilton of Mercedes.

Pole position is vital on the famed street course because overtaking is almost impossible there.