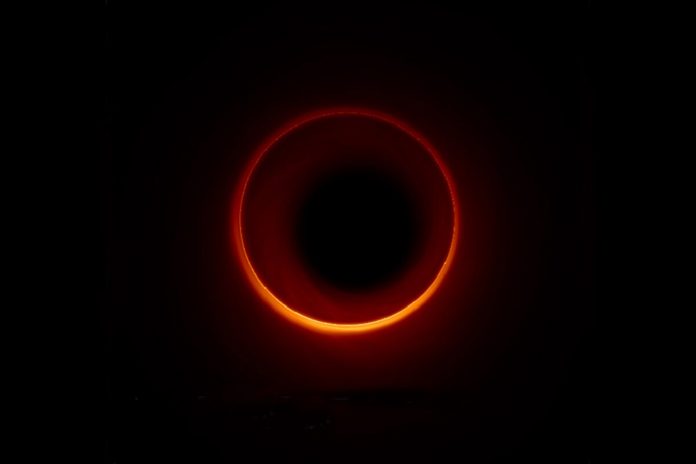 The energy demand needed to run the wheel of humanity is increasing as the day progresses, new people are adding up, new people are upgrading to a better lifestyle, technology is helping people to live for long, biotechnology is planning to increase the life expectancy of human the future is exciting but all of the above activities need energy and by the energy I mean electricity, it is one of the most important parts of our lives, the concept of less is more is good, but you cannot expect humanity to go in reverse, people aspiring for good lifestyle is not the culprit here, and if you cannot understand that then you are just pushing more people to poverty and it is nothing but the very opposite of climate-justice. We do not have a problem with the increasing demand but we do have a problem with the source used to provide electricity to the masses that is we have a problem with the fossilized part of the electricity.

Electricity from a clean source has been one of the agendas for the past two decades. A lot of brains are discussing, implementing various action plans to achieve dependence on fossil fuel for generating electricity.

So, in this regard, why not black holes?

A black hole is that region in space where the pull of gravity is so much that nothing can pass through it not even light, the high pull of gravity is a result of matter or density squeezing into a point, it is very evident in the case of a dying star, this point or the tiny space is invisible as light cannot pass through it, we use space telescopes with special tools to locate black holes.

The size of a black hole varies, from the size of an atom to a stellar (mass can be 20 times more than the mass of the sun) to a supermassive black hole (mass equal to the mass of more than 1 million suns together) like Sagittarius A, sitting right in the middle of our Milky Way galaxy.

No, Earth is not the favorite food of a black hole, a black hole does not go around space and eat stars and planets neither Earth will fall in the black hole as n black hole is close enough to the solar system for Earth to do that.

Also, suddenly once our sun is replaced by a black hole of the same mass as the sun, the Earth would still not fall into it. All the planets along with Earth would continue to orbit around the black hole, as one would say “business as usual”.

So people relax. For now !!

So can a black hole be used to generate electricity?

Black holes are invisible so that are studies indirectly, scientists see how the strong gravitational pull affects the nearby stars, when a black hole and stars are close they generate high-energy light only visible to satellites or telescopes.

According to Dr. Stephen Hawking, black holes are white, hot, and emitting energy at the rate of about ten thousand megawatts, so a single black hole can power 10 large power stations if we develop a way to harness the output of the black hole.

To harness the output of a black hole we need to keep the black hole at the surface of the Earth and as a black hole will have a mass of a mountain compressed into a size of an atom hence it will fall through the floor to the center of the Earth, it might oscillate back and forth until it settles down at the center.

The only way one would be able to utilize its energy is if we keep a black hole in the orbit around the Earth but that is only possible way to get the black hole in the orbit would be to attract it thereby towing a large mass in front of it, it’s like asking a carrot to pull or tow a donkey, this does not seem to be a practical solution may be in future humans would evolve into higher beings and make this possible.

Until then the answer is No, a black hole cannot be used to generate electricity but don’t be disheartened at least we tried.

Remember people knowledge is power and together we will use the knowledge and save the Planet!!

Source and Reference:
Stephen W Hawking, The Theory of Everything.
nasa.gov, What is a Black Hole?