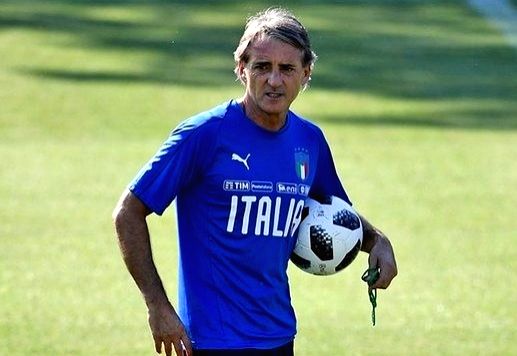 The former Inter Milan boss took over the job in May 2018, after the Azzurri failed to advance to the World Cup in Russia. The 56-year-old coach quickly revived the four-time World Cup champions as they scored 10 wins out of 10 to move into the EURO 2020, reports Xinhua.

“We wanted to give continuity to our work, beyond winning a trophy, there’s a project to work on,” said Gravina.

Italy will host Turkey in the opening game of Euro 2020 in Rome on June 11.