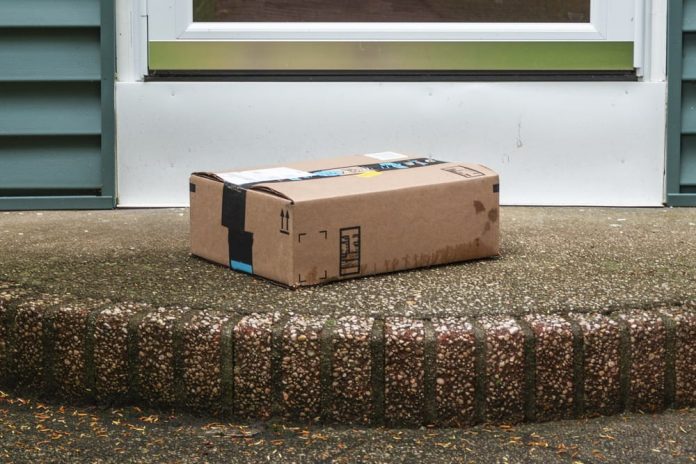 Shopping online is risky business. Every time you click the ‘complete’ button at the bottom of the shopping cart, you are trusting that your purchase will actually make it into your hands. The retailer and shipping company could do everything right and you could still be thwarted by porch pirates.

Porch piracy is a growing problem in the U.S. So much so that companies like Vivint Smart Home use the problem to introduce consumers to standalone doorbell camera and full-fledged home security systems complete with wireless video cameras.

How much do you know about porch piracy? Do a little research and you might be surprised at how prevalent the problem is. To illustrate the point, there are three porch piracy statistics discussed below. They might surprise you.

Americans lost some $5.4 billion in stolen packages in 2020. That is a lot of money. By comparison, total state expenditures in Wyoming were just $4.7 billion in 2019. South Dakota spent $4.4 billion while Vermont spent $5.8 billion.

The fact that so many packages are being stolen says something about the lucrative nature of this crime. The problem is only exacerbated by the fact that nearly all of the items stolen off America’s porches are easily sold on the streets. If you are buying something at full price from an online retailer, someone else will be happy to pay half price on the street. To the criminal, porch piracy is a profitable crime with no overhead.

Equally surprising is the fact that 35.5 million Americans were victimized by porch pirates in 2020. Among them, roughly 39% reported only one theft; 36% reported two. The good news is that just 11% reported being hit three or more times.

At this rate, it is probably only a matter of time before every U.S. household will have to admit being victimized at least once. It’s just staggering to think that so many households are being targeted every year. It just goes to show how common porch piracy is.

3. 49% of Millennials Have Been Victimized

This final statistic might be the most surprising of all: just over 49% of America’s millennials have been victimized by porch pirates. This is significant for many reasons, not the least of which is the fact that millennials make up the single largest group of porch pirate victims. Gen X comes in second place at just over 30%. Add these two groups together and you account for nearly 80% of all porch piracy victims.

The numbers beg the question of whether or not age has anything to do with the problem. It’s hard to conclude otherwise. The two demographics on either side of millennials (Gen Z) and Gen Xers (baby boomers) report rates of porch piracy at 7.42% and 12.54% respectively.

Some of the disparity is undoubtedly due to sheer numbers. But beyond that, Gen Xers were the first generation exposed to technology. They also grew up at a time when home package delivery was finally reaching maturity. As for millennials, they have money to spend and they are more likely than any other generation to shop online. If more of them are doing so, it stands to reason that more of them would be victims as well. The point of all of this is to illustrate that porch piracy is here to stay. It is a crime of opportunity, and our penchant for online shopping offers plenty of opportunity for enterprising criminals willing to take a chance. It is up to you and me to find ways to avoid becoming victims.