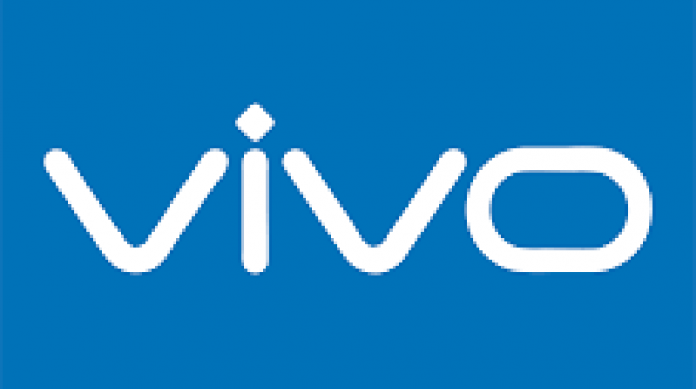 (IANS) After Huaweis decline, smartphone brand Vivo has risen to the top spot in China, surpassing its nearest competitor OPPO due to a consumer friendly product line-up.

According to Counterpoint’s China Smartphone Weekly Tracker, the battle for supremacy in China’s smartphone market is heating up, with the top spot changing hands in quick succession.

Riding on the continued strong performance of its newly launched budget model Y3 and S9, Vivo was able to jump ahead of OPPO during week 11 (March 8-14) and again in week 13.

Ever since Huawei started to struggle due to US restrictions on the company, other Chinese smartphone manufacturers have been eager to take advantage.

“Vivo and OPPO are adopting aggressive market and product strategies, and we expect to see the two brands continue to jostle for the top spot in 2021,” said Senior Analyst Yang Wang.

OPPO had been aggressive in January and February this year and became the No 1 smartphone brand in China with the successful rebranding of Reno series and the strong momentum of A series in the mid-segment.

Huawei along with HONOR has been constantly losing its share in the Chinese market due to component shortages following US sanctions, and fewer new launches. Its inventory for key components has been depleting and it will not be able to source 5G smartphone components.

Vivo was one of the first brands in the market to launch 5G devices, with the Nex 3 5G and iQOO Pro 5G in August 2019 and September 2019, respectively.

The company has grown its 5G portfolio quickly to account for more than 76 per cent of its sales in February 2021, from a mere 0.5 per cent in August 2019.

“In addition, vivo has been putting more effort into enhancing its camera capabilities through a strategic partnership with German optical expert Carl Zeiss,” the report showed.